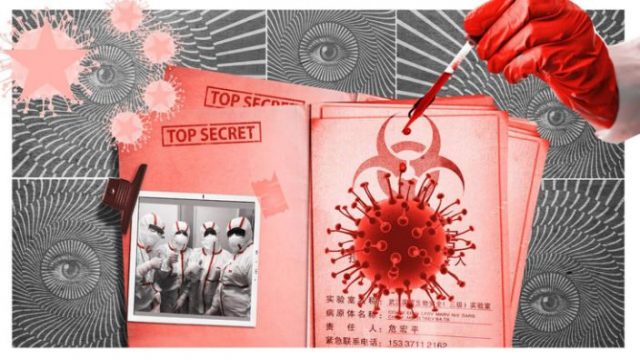 While only 27% of US travelers to Israel tested positive for the coronavirus, a new study found that travel from the United States alone could account for 70% of coronavirus cases in the country, The New York Times reported.

A genome study from Tel Aviv University sequenced the genomes of virus samples from more than 200 randomly selected patients across six hospitals and compared them to sequences worldwide. The study has not yet been peer-reviewed.

According to the Jerusalem Post, while flights from some European and other countries began to be halted starting on February 26, those from the US were not suspended until March 9.

“Those who returned from the US created transmission chains,” Adi Stern, from the School of Molecular Cell Biology and Biotechnology at TAU’s George S. Wise Faculty of Life Sciences, told The Jerusalem Post.

As of Tuesday, Israel had 16,659 confirmed coronavirus cases and 278 deaths.

The study said that if the country had banned travelers from the US when it banned other countries, “a substantial fraction of the transmission chains in Israel would have been prevented,” The Times reported.

“There was this gap in policy, and this gap allowed people to return from the US who thought that they could go wherever they wanted, so they probably spread the virus that way,” Stern told the Post.

According to the Post, Israeli Prime Minister Benjamin Netanyahu decided to close the country’s borders to all countries, including to the US on March 8 after a conference call with Vice President Mike Pence.

The study also said that closing the country off from tourists, enforcing social-distancing rules, and imposing a lockdown on citizens, appears to have cut the transmission rate in the country by two-thirds.

However, it did also find that superspreaders appeared to have an important role in the spread: 5% of patients were thought to be responsible for the spread of the virus to 80% of everyone infected, according to The Times.