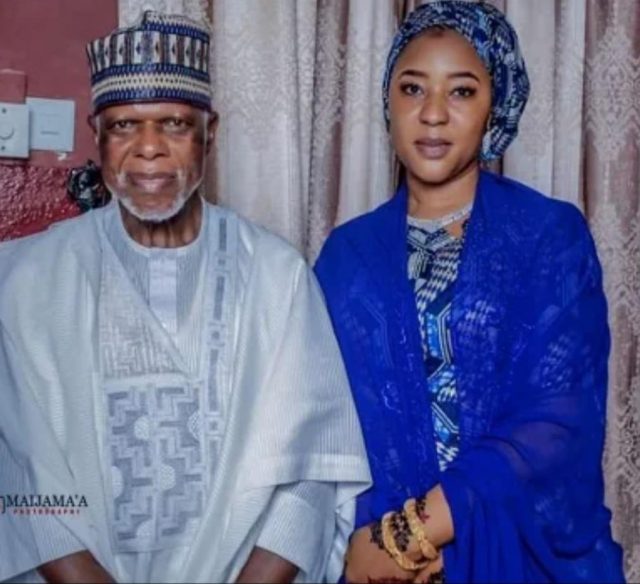 An aggrieved ex-boyfriend of the new bride to the Comptroller General of the Nigerian Customs Service (CG, NCS), Col. Hameed Ali has dragged the wife, Zainab Abdullahi Yahaya in a letter of legal obligation for Deceit, “Mischievous and Breach of Trust Relationship (sic).”

The disgruntled boyfriend Zubairu Dalhatu Malami alleged that he has been in a relationship with Zainab (now Mrs. Ali) for over three years and has invested so much in her life, future and business when she consistently promised to marry him.

In the Demand Notice filed by Buba Partners (Kwarshi Chambers), dated 22nd May 2020 and sighted by Arewa Agenda, Mr. Malami alleged that then Ms Zainab picked an unnecessary fight with him few days to her marriage customs boss wherein she insulted him and called him all kinds of names with claims that he calculates all she had collected from him both as loans, investments and trip tickets.

When contacted, Customs Public Relations Officer, Joseph Attah said he was on his way to the National Assembly with the CG boss and will consult with him later.

Speaking to Arewa Agenda, a publication of young writers from the North, Counsel to the aggrieved boyfriend I.I. Wangida confirmed the letter but refused to say more on the matter because it is “unethical.” He expressed surprised at how the letter leaked to the press knowing that he had only served it to Zainab Abdullahi Yahaya.

Efforts to reach both the aggrieved boyfriend and the bride proved abortive at the time of this report.

About two years ago on October 29, 2018, the Customes CG’s first wife, Hajiya Hadiza Jummai Ali, died in Abuja. Their marriage was blessed with four children.

Recall that the Comptroller General of the Nigeria Customs Service, Colonel Hameed Ali (retd), on Saturday married a new wife at a low-key ceremony in Kano State.

Before being appointed as Comptroller General of NCS by President Muhammadu Buhari, Ali had previously served as military administrator of Kaduna State from 1996 to 1998. 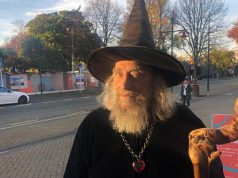 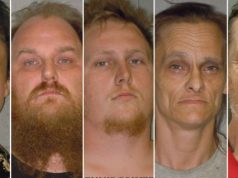