In her renewed determination to diversify sources of income and create employment, the Federal Government has secured a $1.45 billion funding to finally complete Ajaokuta Steel Complex.

Already, the Federal Minister of Justice has been mandated to study all previous agreements that could serve as an encumbrance to the realisation of the project and resolve them once and for all.

Minister of Solid Minerals Development, Olamilekan Adegbite, who disclosed these facts at the weekend in Abuja said that Ministry of Finance, Budget and National Planning, which was also represented on the team set up by President Muhammadu Buhari was looking at some of the figures.

According to him, the process to complete the project commenced with the bilateral meeting between Nigeria’s delegation led by Buhari to Russia in 2018 and Russian Delegation led by Mr Vladimir Putin during the Russia/Africa summit.

“President Buhari and President Vladimir Putin of the Russian Federation had an agreement on a government to government basis where the Russian Government being the original builders of Ajaokuta would come back and help us to complete whatever is left.

“They will do some equipment audit. The plant is currently okay. Nothing has been looted, the plant is there and is running fine.

“The technical audit would lead to a concrete document like a bill of engineering measurement and evaluation which will give us a concrete that will tell us about the cost.

“Unfortunately, COVID-19 restriction leading to lockdown in airspace prevented that from happening. As soon as this is lifted globally, these technical people would come in to do their job,” he explained.

He said the plan was to ensure that the project was completed and functional before the end of Buhari’s tenure in 2023.

“It is a potentially big employer of labour. There is a concerted effort this time to make sure that we realise Ajaokuta because it would dovetail back into the mandate we were given.

“Once we have the evaluation, we already have pledges from AfreximBank and the Russian Export Centre that have jointly pledged $1.45 billion for the resuscitation of Ajaokuta Complex.

“AfreximBank pledged $1 billion while the Russian Export Centre pledged $450 million. We are only waiting for the evaluation and then work can start.

“A lot of work is currently going on. We have had meetings at the Cairo office of AfreximBank in the presence of the Russians in March. 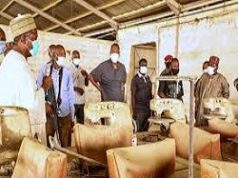 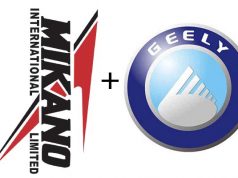 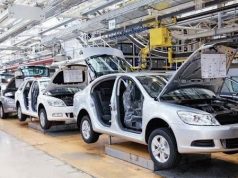