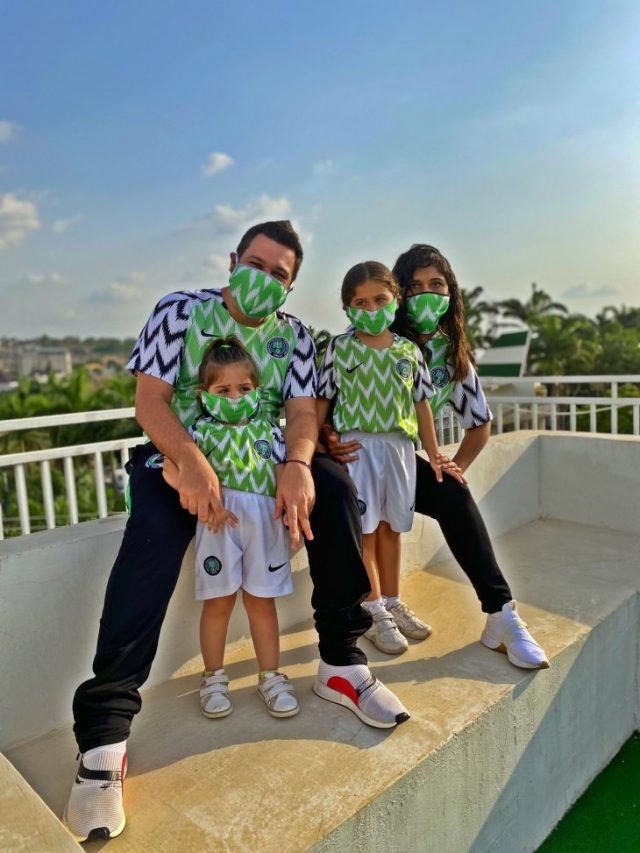 Research findsTrusted Source that those with the disease can even shed the virus when they defecate, meaning if someone doesn’t wash their hands thoroughly after a bathroom visit, they can also spread the virus to anything they touch.

Researchers have been wondering how a change in weather could affect the transmission of the virus.

An important factor in virus transmission is how long it takes a droplet to evaporate, because it can’t surviveTrusted Source in a dry environment.

New research published June 8 in the Physics of Fluids journal examines the drying time of contaminated droplets on various surfaces. This was done in six cities worldwide under different weather conditions to understand which areas may be at highest risk.

“Motivated by [the] ongoing COVID-19 pandemic, we conducted this research to understand the drying of respiratory droplets deposited on a surface because we know COVID-19 spreads through these droplets,” study author Rajneesh Bhardwaj, PhD, and associate professor at the Indian Institute of Technology in Mumbai, told Healthline.

“The droplets could be expelled from mouth/nose in the event of coughing, sneezing, or even talking,” he said. “Their size is on the order of width of [a] human hair.”

He explained these surfaces include those touched very often, such as a door handle or touch screen.

“The survival of virus inside the droplet is linked to [the] drying of the droplet since previous studies have shown that once there is no medium [droplet], the chances of the survival of the virus are much less,” said Bhardwaj.

Bhardwaj and his team analyzed droplet drying times under various outdoor weather conditions to find if this data is connected to the growth rate of the pandemic.

They looked at data from New York, Chicago, Los Angeles, Miami, Sydney, and Singapore and then plotted the growth rate of COVID-19 cases in those cities with the drying time of a ‘typical droplet.’

They discovered that in cities experiencing greater increases in cases, the drying time was longer.

“We were surprised a bit, since there seems to be a correlation between the outdoor weather and growth rate of COVID-19. In a way, that could explain a slow or fast growth of the infection in a particular city. Perhaps it is one of the factors in determining the growth rate,” said Bhardwaj.

According to study findings, the likelihood of SARS-CoV-2 surviving on a surface increases by roughly 5 times in a humid environment compared to a dry one, and higher temperatures can kill the virus more quickly.

The findings also suggest that hydrophilic (moisture-friendly) surfaces, such as smartphone screens, cotton, and wood, should be cleaned more often than glass and steel surfaces, since the droplets evaporate faster on these surfaces.

Bhardwaj believes these findings mean we must be much more careful about spreading COVID-19 during humid summer weather.

“Yes, this is a likely scenario since humidity may help to survive the droplet and the virus inside it for a longer time. Singapore data shows that there is a slight surge in number of daily infections in late May, perhaps due to the advent of Southwest Monsoon,” he said.

Two big factors could lead to an increase in cases in the United States — the reopening of businesses like casinos in Las Vegas, where people may crowd on the Strip, and the rise of protests against police brutality.

In some cases, protests were so large people were unable to physically distance. Additionally, as people have been arrested, they have reportedly been put in jail cells where they’re unable to keep a safe distance.