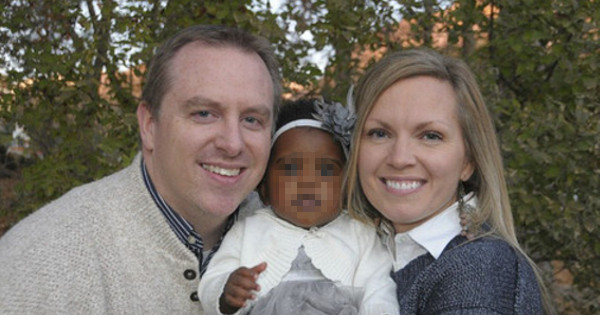 A Caucasian man has asked an African-American man to impregnate his wife because he felt ashamed of his “white privilege”.

Peyton Wesley, 43, has convinced one of his African-American employees to become the biological father to his child because he feels ashamed of the privileged status he has endured all his life as a white Caucasian male.

Tyrone DeAndre, 36, who works at the cement manufacturer where Wesley is an executive manager, says he was first surprised by the demand but eventually was convinced to do it.

“At first, I thought he was crazy. I mean, I barely knew the guy. But he told me I was the only black guy he knew. He seemed really desperate” he admitted, visibly still in shock.

“As long as I wouldn’t have to pay for child support, I said I wouldn’t mind,” he eventually conceded.

Although Peyton Wesley would not say publicly how much he gave to Tyrone DeAndre in financial retribution for becoming the biological father of his first child, he did finally admit the amount was in the six figures.

“As a white man, my life has been so easy. I come from an average middle-class family and had the opportunity to climb the social ladder and build myself a successful career over the years,” he told reporters.

“But something didn’t feel right. I felt guilty of all this wealth and I wanted to give back to others who did not have this privileged life I have been blessed to have simply because I was born with this specific skin color” he explained, visibly emotional.

Although Tyrone DeAndre originally had only worked at the factory for a few months before Wesley proposed him his surprising demand, Wesley says DeAndre, he and his wife have grown very fond of each other over the past year and hopes DeAndre will play an important role in his child’s life in the future. 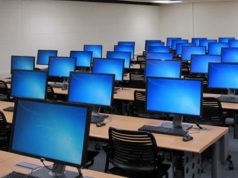 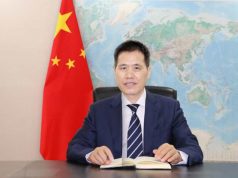 Zhou Pingjian: Exit of Chinese Ambassador who took diplomacy to the streets