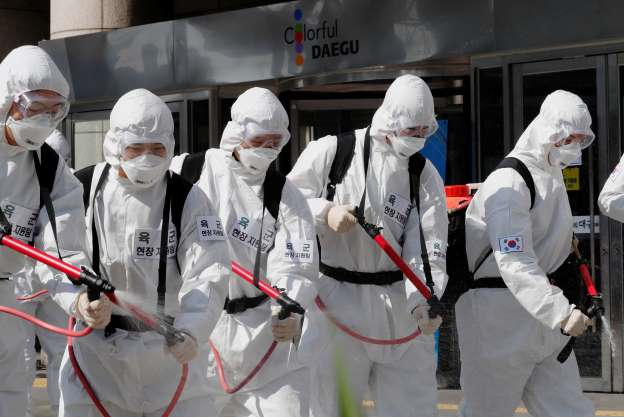 Virus samples sent to the Wuhan Institute of Virology seven years ago closely resemble Covid-19, according to a report in the Sunday Times that highlights unanswered questions about the origins of the global pandemic.

Scientists in 2013 sent frozen samples to the Wuhan lab from a bat-infested former copper mine in southwest China after six men who had been clearing out bat feces there contracted a severe pneumonia, the newspaper said.

Three of them died and the most likely cause was a coronavirus transmitted from a bat, the Sunday Times reported, citing a medic whose supervisor worked in the emergency department that treated the men. The same mine in Yunnan province was subsequently studied by Shi Zhengli, an expert in SARS-like coronaviruses of bat origins at the Wuhan Institute of Virology.

Shi, nicknamed ‘bat woman’ for her expeditions in bat caves, described Covid-19 in a February 2020 paper, saying it was 96.2% similar to a coronavirus sample named RaTG13 obtained in Yunnan in 2013. The Sunday Times said RaTG13 is ‘almost certainly’ the virus that was found in the abandoned mine.

The differences between the samples may still represent decades’ worth of evolutionary distance, according to dissenting scientists cited in the article. The Sunday Times said the Wuhan lab did not respond to its questions.

In May, the director of the Wuhan Institute of Virology said there was no live copy of the RaTG13 virus in the lab, so it would have been impossible for it to leak. There is no evidence the lab was the source of the global outbreak that began in Wuhan. But U.S. President Donald Trump claimed in May he’d seen proof of the theory, contradicting intelligence services. 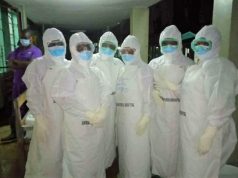 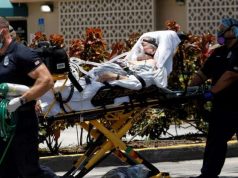