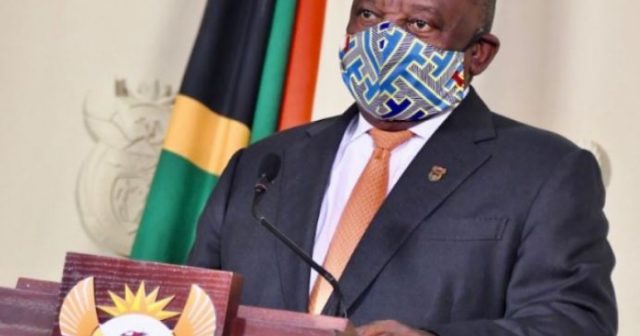 The Western Cape province remained the epicenter with 70,938 cases, comprising 34.5 percent of the national tally, the minister said in his daily update.

Gauteng followed closely with 66,891 cases and was expected to take over the Western Cape to become the epicenter again.

During the early stages of the outbreak, Gauteng recorded the highest number of infections, making it the first epicenter. But following the lifting of the hard lockdown on May 1, the Western Cape took over Gauteng and became the current epicenter.

“Regrettably, we report a further 111 COVID-19 related deaths – nine from Eastern Cape, 17 from Limpopo, 35 from Western Cape and 50 from Gauteng. This brings the total deaths to 3,310,” Mkhize said.

The number of recoveries was 97,848, which translated to a recovery rate of 47.6 percent, he said.

The minister also announced the passing of a senior provincial official related with COVID-19.

Gordon Kegakilwe, provincial minister in charge of cooperative governance, human settlement and traditional affairs in North West Province, succumbed to COVID-19 on Monday after a short battle with the virus, Mkhize said.

Kegakilwe was the first senior politician who died of COVID-19 in South Africa.