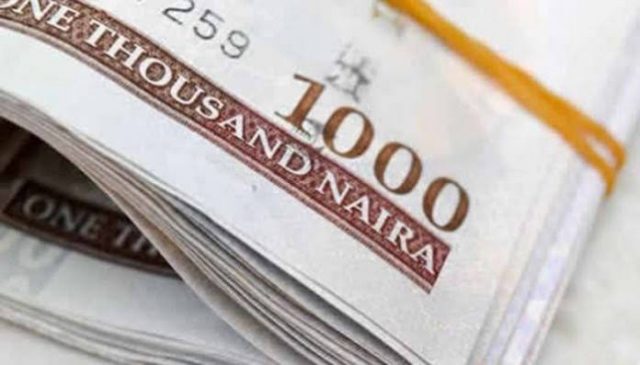 The federal government intends to borrow N4.28 trillion in 2021 to fund its budget deficit.

This is according to the 2021-2023 medium-term expenditure framework (MTEF) and fiscal strategy paper (FSP) submitted to the national assembly on Tuesday.

“This represents 3.62 percent of estimated GDP, well above the threshold of three percent stipulated in the Fiscal Responsibility Act,” the document read.

“Unless we can find new revenue sources, given the limited scope of cost-cutting, it will not be feasible to keep budget deficits within the three percent target set in the Fiscal Responsibility Act 2007.”

The federal government said the deficit will be financed by new foreign and domestic borrowings of N4.28 trillion, N205.15 billion from privatisation proceeds, and N674.11 billion drawdowns on existing project-tied loans.

According to the document, the projected debt service to revenue ratio will be 47 percent which FG said “raises some concern about debt sustainability”.

“However, it is indicative that the country is faced with a serious revenue problem rather than a classic debt problem,” it said.

“Efforts must, therefore, be geared towards tackling the revenue problem so it does not degenerate to a real debt sustainability issue.”

Key assumptions of the expenditure framework show that the executive fixed $40 as oil benchmark.

The federal government is also targeting to produce 1.86 million barrels per day, pegged the exchange rate at N360 to the dollar with the inflation projected to hit 11.95 percent 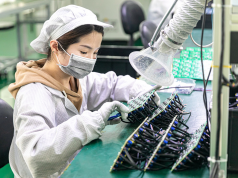