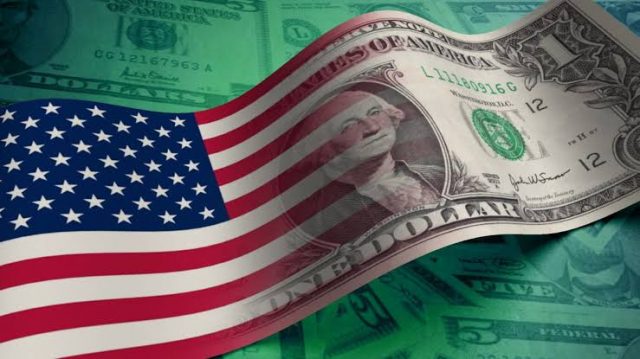 The US economy shrank by a 32.9% annual rate in the April-to-June quarter as the country grappled with cut backs in spending during the pandemic.

It was the deepest decline since the government began keeping records in 1947 and three times more severe than the prior record of 10% set in 1958.

Reduced spending on services such as healthcare drove the fall.

Economists have said they expected to see the sharpest drop in the second quarter, with recovery thereafter.

But as virus cases in the US surge and some areas re-impose restrictions on activity, the rebound is showing signs of stalling.
More than 1.4 million people filed new claims for unemployment last week, up slightly from the prior week for the second week in a row. Other data points to spending cuts and falls in confidence in July.

Job losses
Jerome Powell, the head of America’s central bank, on Wednesday warned of renewed slowdown, describing the downturn as the “most severe in our lifetimes”.

That call was echoed by other business leaders on Thursday as the figures brought into focus the scale of the economic crisis facing the country.

“The staggering news of the historic decline of the gross domestic product in the second quarter should shock us all,” said Neil Bradley, chief policy officer at the US Chamber of Commerce, a business lobby group. “This jarring news should compel Congress to move swiftly.”
BBC