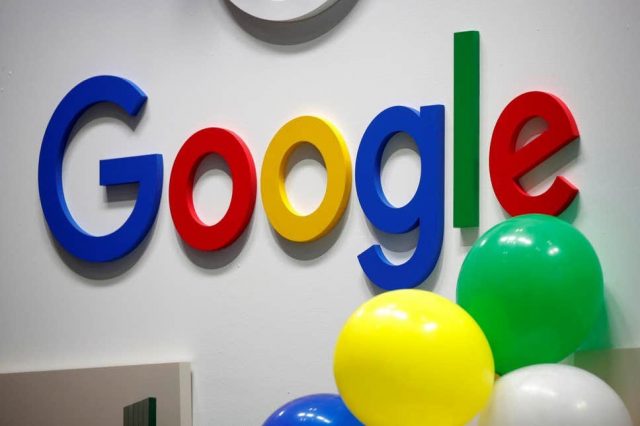 Two European lawmakers told CNBC they are eager to step up discussions with major tech CEOs as the debate over their dominance rumbles on.

The chiefs of Amazon, Facebook, Apple and Google (referred to as GAFA) were grilled by the United States Congress on Wednesday amid investigations as to whether these firms have abused their market dominance.

The overall concern among many American lawmakers is that current antitrust laws — which aim to create fair market competition — are not fit for the digital economy.

This is a concern also shared by many lawmakers in Europe.

“The Congressional hearing proved that antitrust tools in Europe and the United States … have their limits,” Luis Garicano, a Spanish economist and member of the European Parliament for the liberal group Renew Europe, told CNBC Thursday.

He added that the Parliament, the only directly-elected EU institution, is likely to intensify discussions over the future of competition rules after the summer.

In fact, the head of competition policy in Europe, Margrethe Vestager has been tasked with revising parts of the antitrust rulebook during her second mandate in Brussels and she is due to announce new competition tools before the end of the year.

In a letter to U.S. lawmakers ahead of Wednesday’s hearing, Vestager wrote that “many if not most parts of today’s economy are becoming increasingly digitized” and while “these platforms can bring significant benefits,” there is a concern “that the reach and role of some platforms is unprecedented.”

“And that they have a gatekeeper role which means that if they act unchecked, they can also cause significant harm to competition, innovation and ultimately to consumers,” Vestager also wrote.

Stéphanie Yon-Courtin, another European lawmaker who has chaired competition discussions among policymakers, said Thursday that “it is time” the chamber organizes hearings with the same big four tech CEOs.

“In the past, GAFA CEOs have refused to attend themselves hearings in the European Parliament, with the exception of Mark Zuckerberg,” Yon-Courtin, told CNBC via email Thursday.

“I hope the CEOs will reconsider their approach,” she also said, adding that apart from competition policy she is also keen to hold discussions over taxation.

The European Union has been at the forefront of talks to increase taxation on digital companies. However, the 27-member bloc cannot impose an EU-wide levy without a consensus position among all the capitals, which has not happened until now.

The European Commission has previously estimated that digital companies pay on average an effective tax rate of 9.5% in the EU — compared to 23.2% for traditional businesses.

The debate over taxation is also expected to pick up in the coming months as governments figure out how to increase their revenues to deal with the ongoing economic crisis.

“Tech firms will likely have their hands full over the years to come as they grapple not only with groups of lawmakers on both sides of the Atlantic eager to see them regulated with greater scrutiny, but also with very different regulatory models being used to achieve policymakers’ aims,” David Livingston, analyst at the consultancy firm Eurasia Group, told CNBC Thursday, in reference to how the EU and the U.S. have different regulatory approaches.