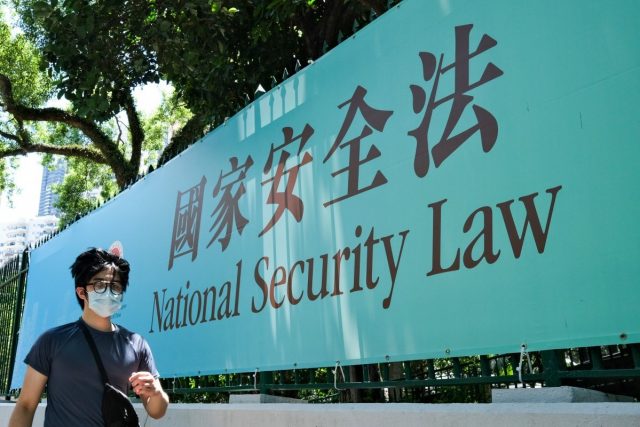 China has suspended Hong Kong’s extradition treaty with New Zealand in retaliation for the island nation abandoning its side of the deal over the controversial national security law imposed on the city earlier this summer.

Beijing officials also accused the Wellington government of politicising judicial cooperation and gross interference in China’s internal affairs when they announced the tit-for-tat move on Monday, marking the latest in a series of collapsed fugitive agreements co-signed by Hong Kong.

Denouncing Wellington’s decision last Tuesday to unilaterally proceed with the suspension of the extradition deal, China’s foreign ministry spokesman Wang Wenbin said: “It is in serious violation of international law and basic norms governing international relations, and also undermines the foundation of the Hong Kong Special Administrative Region’s judicial cooperation with (New Zealand), and is a departure from the purposes of judicial cooperation and rule of law.

“Therefore, China has decided to suspend (Hong Kong’s) extradition agreement and the deal on mutual legal assistance in criminal matters with New Zealand,” he added at the regular press conference.

The Hong Kong government said in a statement it had also served notice on the New Zealand consulate on Monday to suspend the extradition deal between the two jurisdictions.

New Zealand is the fourth country from the Five Eyes intelligence-sharing alliance to take similar action against Hong Kong in protest against Beijing’s imposition of the national security law on the city, following in the footsteps of Canada, Britain, and Australia, which say the legislation will give Beijing sweeping powers over Hong Kong.