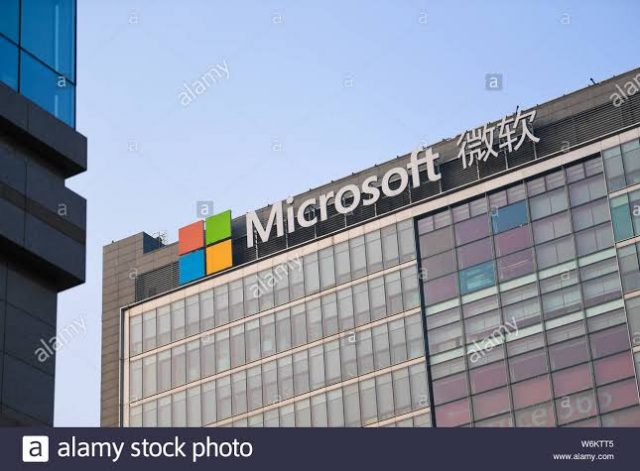 After rumors of a potential deal arose last week, Microsoft has publicly confirmed its intention to purchase TikTok in the United States and several other territories.

The company has outlined its intention to “move quickly to pursue discussions with TikTok’s parent company, ByteDance, in a matter of weeks.” The two companies have provided formal notice of their intent to explore a preliminary proposal that would involve a purchase of TikTok in the United States, Canada, Australia, and New Zealand. This would result in Microsoft owning and operating TikTok in these markets. Microsoft has also entertained the idea of inviting other American investors to participate on a minority basis in the purchase.

Microsoft CEO Satya Nadella spoke directly to President Donald Trump to discuss the potential purchase, and the President is understood to be personally involved as plans take shape. On Friday night, Trump reportedly said “As far as TikTok is concerned we’re banning them from the United States.” Trump said at this time that he did not support a deal between ByteDance and Microsoft, but since seems to have changed his position.

TikTok has come under increasing scrutiny by the U.S. government due to security concerns. TikTok is owned by Chinese company ByteDance, which can theoretically be compelled by Chinese law to hand over all collected user data. TikTok gathers a large amount of user data, and has raised considerable worries regarding censorship and privacy.

Microsoft says that it is “committed to acquiring TikTok subject to a complete security review and providing proper economic benefits to the United States, including the United States Treasury.” The operating model for TikTok under Microsoft would supposedly be built to ensure transparency to users as well as appropriate security oversight by governments in these territories, adding “world-class security, privacy, and digital safety protections.”

TikTok is continuing to restructure its business operations in the West in an attempt to allay fears. The Sun reports today that the British ministers have approved plans to allow ByteDance to move its headquarters from Beijing to London. The move “risks a major row with Donald Trump,” according to The Sun. The United Kingdom is not a jurisdiction included in the potential Microsoft deal, leaving British TikTok users subject to Chinese corporate data laws.

The discussions between ByteDance and Microsoft will reportedly complete no later than September 15. Negotiations are still preliminary, and there is “no assurance” that a deal will proceed. Microsoft has said that it will not provide a further update until there is a definitive scmp.com