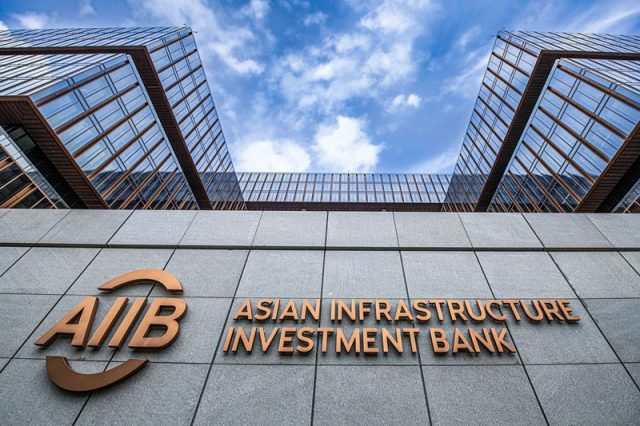 President Xi Jinping has called on the Asian Infrastructure Investment Bank (AIIB) to “push for regional economic integration” in Asia. It is a worthy sentiment (or pious hope), and one voiced before by other Asian leaders, but it could be an idea whose time has come.

That the Chinese leader is suggesting the AIIB play a lead role in pressing for regional integration seems significant. With slightly over 100 member countries (in Asia, Africa and beyond) the bank could serve to solidify and institutionalize China’s regional presence.

Xi’s call, made during the AIIB’s recent fifth annual meeting in Beijing, comes as the world is fracturing into rival geopolitical blocs, global trade is shrinking, nationalism rising, multilateralism falling out of favour and attitudes generally hardening.

Hardly an auspicious moment, it might seem, to urge for regional integration, and yet there is a paradoxical logic behind Xi’s call. The impetus towards regional integration was not so strong in past calls for such unity but things are changing dramatically.

Pushes for regional economic integration in Asia – from Malaysia and Japan, for example – were made when the United States was more deeply involved in Asian trade and Washington’s commitment to maintaining security alliances appeared to be ironclad.

The role of the dollar was little questioned at those times (even if some resented its dominance) and the US was the primary market for Asian exports. China was still a blip on the radar screen and the US elected presidents who generally behaved responsibly.

All this is changing. Donald Trump delivered a near mortal blow to Asian and global trade by

withdrawing the US from the Trans-Pacific Partnership, launching a trade war against China and by sabotaging global production and supply chains. 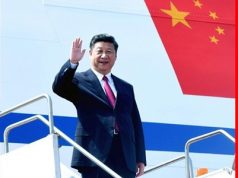