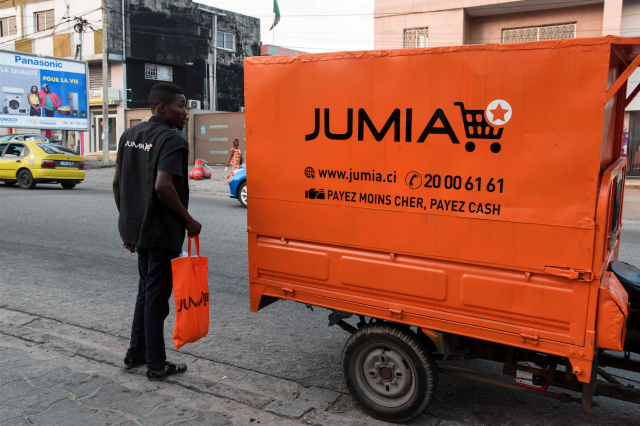 After a descent in the first quarter, e-commerce company, Jumia has released its second quarter report for 2020 with operational losses slowing down.

In the first quarter of 2020, the highlight for Jumia was that its operating losses reduced for the first time in six quarters.

Of the $47.4 million the company lost in Q1, a substantial part of it was from paying over $40 million in share-based compensations following a successful IPO in April 2019.

For the second quarter, Jumia’s operating losses stood at €37.6 million, a 44% decrease year-on-year. The company has talked about cost efficiency in the last one year and backed its talk by cutting down its advertising spend to the lowest levels since 2017.

With increased gross profit and reduced spend on advertising, Jumia was able to cut losses despite reporting lower revenues in the second quarter.

Most of this revenue came from Jumia’s marketplace as it brought in €23.6 million up 38% compared to the second quarter of 2019. It’s a validation of the success of the company’s decision to transition from direct-selling to becoming a third-party marketplace. On the back of this, the company’s gross profit increased by 38% to €23.3 million in the second quarter of 2020.

So, why are Jumia’s revenues down despite an increase in marketplace activity and increase in annual active consumers?

The company’s Gross Merchandise value (GMV) for the quarter decreased by 13% year-on-year to €228 million.

The decrease in GMV, which is the total value of goods sold on the platform is directly responsible for reduced revenues. Despite reduced GMV, more people are using Jumia’s platform than ever before.

The company also says in its forward looking statement that it expects GMV softness throughout 2020. It is a pointer to how the pandemic has changed people’s buying habits.

COVID-19 is driving online shopping but for household items

There has been a lot of talk about how the pandemic will drive adoption of online shopping in Africa. For Jumia, it certainly has seen some uptick in the number of new customers.

Its annual active consumers reached 6.8 million, a year-over-year increase of 40%. But many consumers are abandoning high ticket purchases in favor of everyday household items.

According to Jumia: “Across the majority of our addressable market, we experienced no meaningful change in consumer behavior, aside from increased demand for essential and every-day products and reduced appetite for higher ticket size, discretionary purchases.”

While GMV softness remains the reality, the company will need to continue its cost efficiency measures as they continue to talk about a path to profitability.

The company’s Co-CEOs Jeremy Hodara and Sacha Poignonnec said, “we are navigating these uncertain times of COVID-19 pandemic with strong financial discipline and operational agility which positions us to emerge from this crisis stronger and even more relevant to our consumers, sellers and communities.”