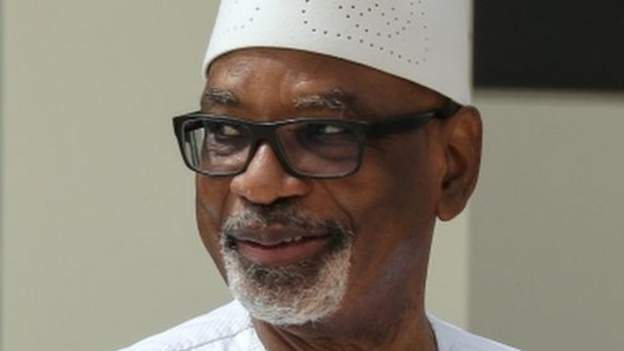 The current governing body of Mali, National Committee for the Salvation of the People (CNSP), announced on Thursday that it has released ousted Malian President Ibrahim Boubacar Keita who had been “secured” in a military camp in Kati.

On its Twitter account, the CNSP confirmed that “ex-president Ibrahim Boubacar Keita has been released and is currently at his residence.”

According to the weekly magazine Jeune Afrique, citing family sources, the ousted president was brought back by the Malian special forces to his residence in the Sebeninkoro district of the capital Bamako where he was “arrested” last week with his Prime Minister Boubou Cisse.

The release of Keita was agreed upon by the CNSP and the mediation delegation of the Economic Community of West African States (ECOWAS), which stayed in the country during Aug. 22-24.

According to the agreements, Keita will also be free to seek treatment in the country of his choice, and ECOWAS has vouched for his return to the country if necessary.

After a brief meeting with the ousted president, head of the ECOWAS mediation delegation, former Nigerian President Goodluck Jonathan, told reporters that “Keita has resigned, and he was not forced to resign.”

An extraordinary summit of the sub-regional organization, which plans to decide on the lifting or easing of sanctions against Mali, was initially scheduled for Wednesday but has been postponed to another date. 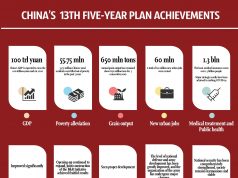