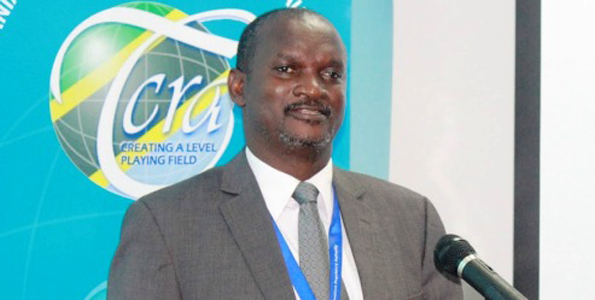 James Kilaba, the director general of Tanzania Communications Regulatory Authority (TCRA), said the communications regulator imposed the heavy fines on Raha Limited, which recently rebranded as Raha Liquid Telecom, after it had used radio communication frequencies in the range of 1452-1482 MHZ without a valid license since March 24, 2020.  TCRA has also fined Raha Limited another 40 million shillings for multiple violations including failure to provide internet services and submit financial statements, Kilaba told a news conference in the commercial capital Dar es Salaam.

Kilaba said frequencies the internet provider used in the range of 1452-1482 MHZ were very sensitive for security reasons. He said Raha Limited should pay the fines within 90 days, adding that failure to pay will lead to further punitive actions. Kilaba said the internet provider could appeal to the Fair Competition Tribunal if it felt the punishment was unfair. 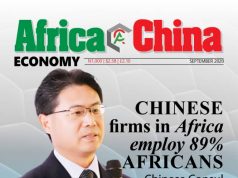