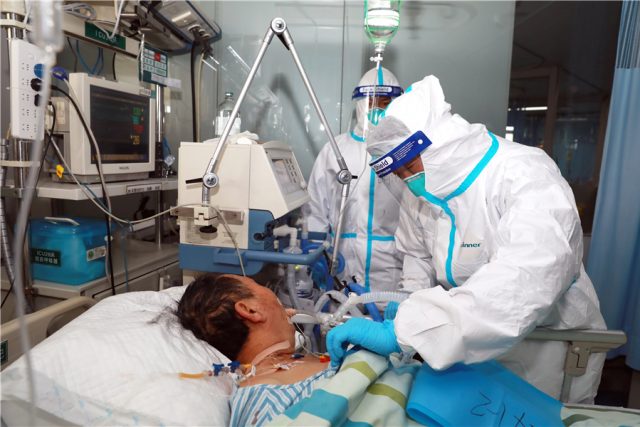 A coronavirus patient from China has left hospital after the longest-ever stay on a controversial life support machine, according to media reports.

The 62-year-old man spent 111 days on an extracorporeal membrane oxygenation (ECMO) machine, almost twice as long as previous patients. He was discharged from a hospital in Guangzhou last week, according to state news agency Xinhua.

The treatment was pioneered in the 1970s to treat babies in intensive care, but its use on adults has proved controversial, both because of the cost and concerns that it prolonged the suffering of patients who eventually died.

Leading government infectious disease expert Professor Zhong Nanshan did not give a cost for the treatment, which will be funded entirely by taxpayers, but he told People’s Daily that it was an example of “saving people‘s lives without considering the cost”, a quote from President Xi Jinping.

The patient, who was seriously obese, was admitted to hospital in early February with breathing difficulties and was showing signs of heart failure.

The ECMO machine functions as an artificial lung and heart and drains blood out of the body, enriches it with oxygen and pumps it back. After being originally used to keep babies on life support it has been increasingly used worldwide to keep seriously ill adults alive.

But Covid-19 makes it particularly hard to treat patients because serious inflammations increase the risk of uncontrollable bleeding, which cannot be treated with drugs because of the risk of clotting the ECMO’s oxygen exchange membrane.

Liu Xuesong, one of the doctors involved in the treatment of the Guangzhou patients, told People’s Daily that doctors could do nothing to stop the patient bleeding and had to monitor him 24 hours a day.

The increasing popularity of ECMO use in hospitals has prompted some ethical concerns about the technology because about half of the patients receiving the treatment eventually die. Some critics have argued that it prolongs their suffering when they have little chance of survival.

The treatment can also prove extremely expensive. Last year in the United States, the family of a 19-year-old who died from respiratory failure was left with a US$4.2 million bill – covered by insurance – for 60 days of treatment, according to Washington-based non-profit website Kaiser Health News.

China has a few hundred ECMO machines, according to some media reports. But many of them are only used once a year on average because of the cost.

But other Chinese patients have also recovered after lengthy ECMO treatments. In Wuhan, a 65-year-old man recovered after 62 days hooked up to the machine and even had a lung transplant during his spell in hospital. 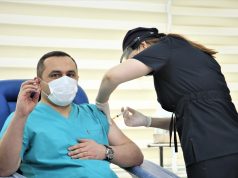 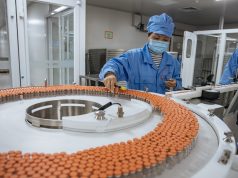 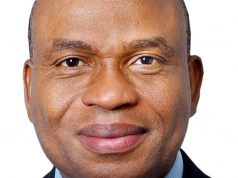