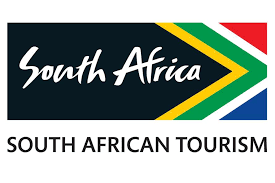 The South African government on Monday launched the Tourism Month in the hope of rejuvenating the economy severely battered by the COVID-19 pandemic.

Kicking off the month, Tourism Minister Mmamoloko Kubayi-Ngubane said a series of tourism events will happen in September, culminating with the celebration of the World Tourism Day on September 27.

This year’s Tourism Month is themed Tourism and Rural Development, which was conceptualized as a recognition of the important role that tourism plays in the development of rural communities by way of poverty alleviation, employment creation and overall stimulation of economic activities,  Kubayi-Ngubane said.

“Yet it is these communities that have suffered the most from the devastating impact the pandemic has had on the tourism sector,” said the minister.

Without tourism, many of these communities have no other form of economic activity that can help them generate income, she said.

A series of activities will be organized to foster tourism awareness in local communities especially within less visited rural areas of each province, according to the minister.

On August 18, South Africa further eased the COVID-19 lockdown from level three to level two, under which domestic tourism is reopened, although daily COVID-19 infections still remained high despite the tapering off of the pandemic.

“Step by step, over time we managed to convince the sceptics that the tourism sector could operate safely in the midst of the pandemic,” Kubayi-Ngubane said.

South Africa, she said, was reopening the tourism sector, hoping to restore livelihoods to many South Africans who were destitute while maintaining health and safety standards to protect tourists, employees and South Africans in general.

“Our next step is to work towards the reopening of international travel,” the minister said.

With the virus spreading on a downward trend, the reopening of South Africa’s borders would be reopened sooner than expected, Kubayi-Ngubane said.

She emphasized that the level of risk, as assessed by the experts, will determine when this would happen.

“In terms of demand stimulation, our short-term focus, for now, will be on domestic tourism,” she said.

Domestic tourism will be the first pillar upon which the tourism recovery will kick-start, Kubayi-Ngubane said.

“During this Tourism Month, we will be driving our domestic tourism campaign aimed at getting South Africans to travel and explore the splendour of their country responsibly, under the guidance of the health and safety protocols,” the minister said. 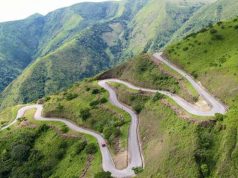 Company to invest N2b to revive Mambilla Air for tourism 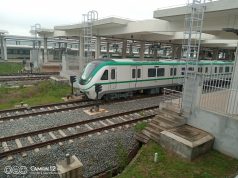 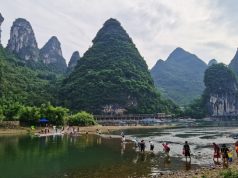