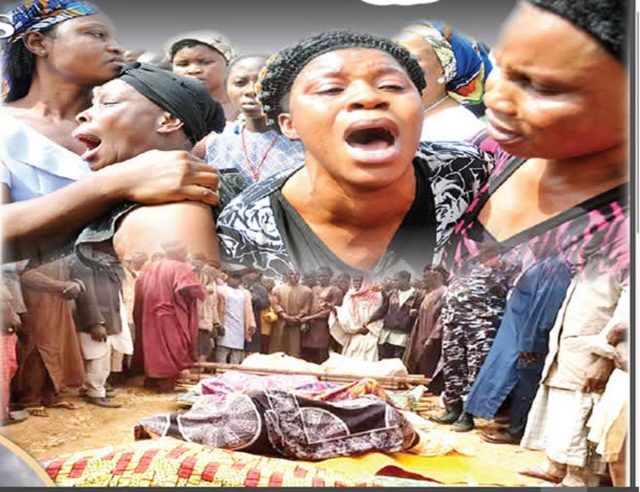 The Executive Secretary of the Nigeria Christian Pilgrim Commission NCPC and Chairman of the Christian Association of Nigeria CAN 19 Northern states and FCT has revealed that the three days proposed Southern Kaduna Peace Summit would commence on September 8, 2020.

The NCPC boss met with the Southern Kaduna Christian Leaders Association at Bajare Bishop Court, the Emir of JAMA’A, Alhaji Isah Muhammad and his emirate council, the chief of Kagoro as well as the Chief of Zikpak, Dr. Josiah Kantiyok.

The message of Rev. Yakubu Pam was the same in all his engagement with these leaders which centered primarily on advocacy. He condoled and emphatised with them on the loss of innocent lives of their people. He prayed for lasting peace in their communities.

As part of his peace mission to Southern Kaduna, he admonished them to call on their youths not to take laws into their hands, stressing the need for ceasefire by all the parties in the crisis. He also charged them to stop the killings and embrace dialogue.

More importantly, the NCPC urged them to forgive those that had caused them sorrow. He invited each of these personalities to attend the proposed Peace Summit from 8th to 10th September, 2020 at Southern Kaduna.

He explained that the government should also understand the problems of the Christians in Southern Kaduna. He called on the government to come out in full force to put an end to the senseless killings of innocent citizens.

In his remarks, the Emir of JAMA’A Alhaji Muhammad stressed that Islam is a religion of peace and that his Emirate had always enjoyed peace and should continue to maintain peaceful co-existence and inter faith harmony among people of other faith. He welcomed the idea of the proposed three days peace Summit in Southern Kaduna.

At the palace of the Chief of Zikpak, His Royal Highness Dr. Josiah Kantiyok commended the NCPC boss for going extra mile to ensure that peace reign supreme in Southern Kaduna. He explained that many visitors had visited the area since the crisis began, but he was the only one that had gone ahead to invite them for further discussion. According to him, “no one had given us this extra effort.”