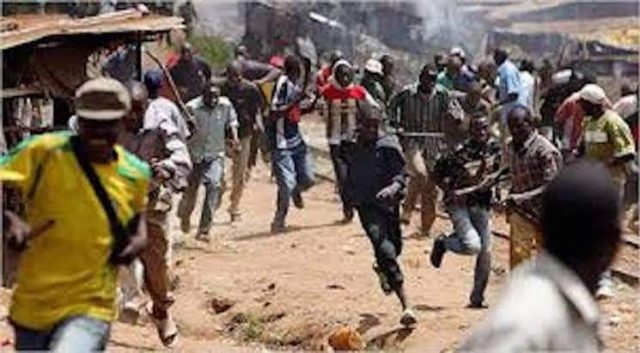 The Niger State Government has appealed to residents of Kagara town in Rafi Local Government Area of the State to remain calm, as government is deploying resources at its disposal to ensure the protection of their lives and property.

This appeal is coming after bandits attacked the town and the panic elicited by a social media video, in which the residents of the area were seen running helter skelter and calling for intervention from the state government and the army.

In a message of condolence, Governor Abubakar Bello, said that no responsible government will fold its arms and allow law abiding and innocent citizens to be mowed down.

The governor acknowledged the enormity of the security challenges facing the state, but assured the people that the state in active collaboration with President Muhammadu Buhari and the security agencies remain undaunted in its war against the lower societal elements making life miserable for the people.

The Governor commiserated with the families of those who lost their lives in the attack, and prayed for speedy recovery for the injured victims.

He solicited the cooperation of the people for their useful information to the security agencies, assuring them that their identity will be kept confidential.