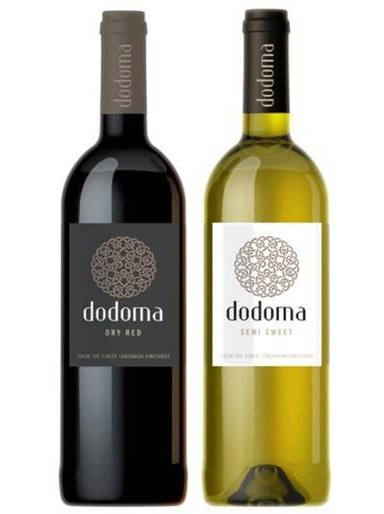 The government of Tanzania said on Wednesday it was planning to boost production of wines in the east African nation.

Japhet Hasunga, the Minister for Agriculture, said massive cultivation of grapes could enhance efforts by the government aimed at increasing production of wines, making the country one of the leading wine producers in the world.

Wines manufactured in Tanzania are currently competing highly in the world market against famous brands from Italy, France, Germany, China and South Africa.

Hasunga said the Ministry of Agriculture was currently implementing a major strategy aimed at identifying and promoting all key economic crops that will contribute towards the country’s economic development.

He said the government was planning to identify land with the potential for the establishment of large grape plantations.

According to the Ministry of Agriculture, Tanzania produced 16,139 tonnes of grapes in the 2018-2019 season.