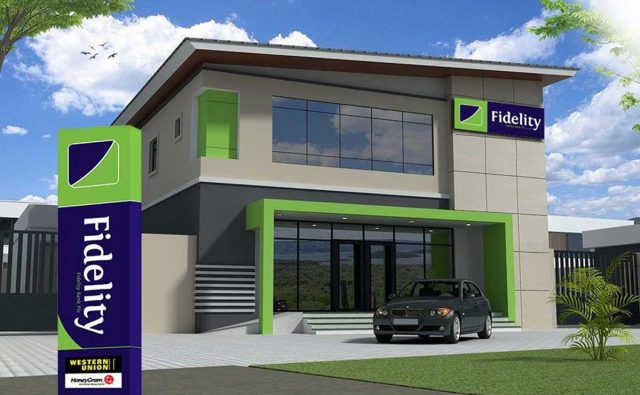 One of the top Nigerian commercial banks, Fidelity Bank, has declared a profit of N105,8 billion in the first half of 2020.

The bank released the half year business standing to the Nigerian Stock Exchange (NSE) indicating a strong growth in profits and service improvement.

“Due to the global and domestic headwinds witnessed in first half of 2020, we proactively increased our cost of risk as the impact of the pandemic slowed down economic activities whilst adapting our business model to the new risks and opportunities of the new normal,” he said.

According to him, Fidelity Bank re-stated its first half of 2019 figures from N15.1 billion to N9.8 billion to reflect the impact of International Financial Reporting Interpretations Committee 21 (IFRIC 21)- Levies, which was adopted for the first time on the half year 2020 financials.

“The key impact of IFRIC 21 was that our 2020 financial year AMCON Cost was recognized 100 per cent in our first half of 2020 Accounts rather than been amortized over 12 months as was done previously on our financials,” said the Fidelity CEO.

He revealed that, without implementing IFRIC 21, profit for the period would have been N17.9 billion compared to the N15.1 billion reported in first half of 2019.

Fidelity Bank has been implementing a digital-led retail strategy and digital banking gained further traction during the period with 87.3 per cent of the bank’s customers now transacting on digital platforms.