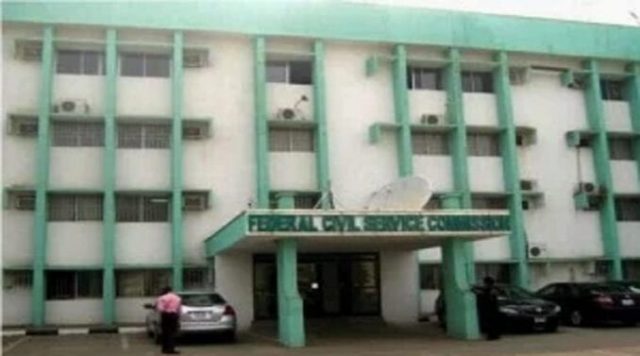 Some weeks after the conclusion on the anti-hate speech fine of N5million for all defaulters, the Federal Government has officially approved and begun the monitoring and regulation of social media usage by all civil servants, while explaining that the posts of the civil servants should be solely behind the government.

The Federal Government mentioned that this new initiative is to curb civil servants from disclosing sensitive and confidential information on their social media handles.

This was made known on Monday in a ‘Notice’, issued by Lawal Ado Dutsin-ma, Permanent Secretary (Administration) for Head of Civil Service, which explained the reasons for the FG’s directive.

The notice stated that: “Government has noted with concern the improper participation of public servants in various media platforms, most especially Facebook, Whatsapp and Twitter applications among others to the extent of disclosing sensitive official government information and correspondences.”

It further stated that all the public servants in the country should be reminded that unauthorized dissemination of sensitive information and fake allegations against any government official is a serious offence in the face of the law and punishable under the Public Service Rules (PSR) No. 030401.