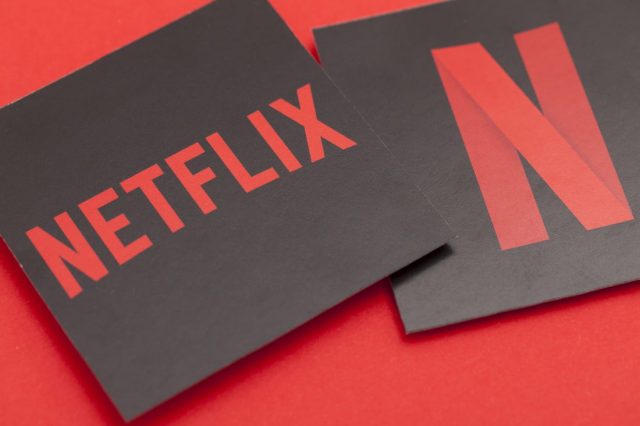 Online streaming giant Netflix Inc. is continuing its drive into the expanding and lucrative Nigerian market after striking deals on three movies, an executive of the company said Tuesday.

In a statement made available to Xinhua, Ben Amadasun, Netflix’s Director of Content Acquisition and Co-Productions in Africa, said the three anticipated Nigerian films by some of Nigeria’s prolific filmmakers — Mo Abudu, Kunle Afolayan and Kemi Adetiba — are set to premiere on Netflix.

They include “Oloture”, the story of a young female journalist who goes undercover as a prostitute to expose a human trafficking syndicate.

Set in Lagos, Nigeria, “Oloture” is part of Netflix’s partnership with Mo Abudu and her production company, Ebonylife.

It is directed by Kenneth Gyang and is expected to launch globally in October.

There is also “Citation”, directed by Kunle Afolayan and produced by Golden Effects Pictures, which will launch globally in early November.

“King of Boys II” is the sequel to Kemi Adetiba’s 2018 crime thriller and which launches globally in the first half of 2021.

Amadasun said these Netflix Original films demonstrate how the firm is building a home for the best-in-class Nigerian content for members in Nigeria and beyond.

Meanwhile, Dorothy Ghettuba, the executive for African Originals at Netflix, said the new films were at different stages of production while Netflix expects to premiere more Nigerian films.

She said Netflix was encouraged by abundant talents in the country to work with to produce original content for a global audience.

Netflix is the world’s leading internet entertainment service with over 193 million paid memberships in over 190 countries. 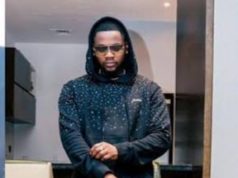 That Abike Dabiri intervention for Kizz Daniel in Tanzania was hasty 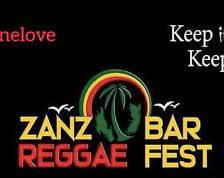 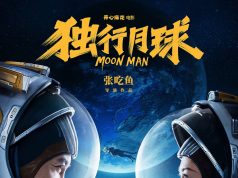