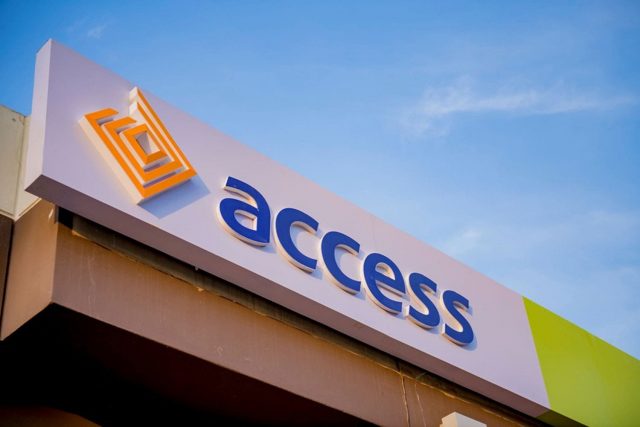 Access Bank has received the ‘approval in principle’ of the Central Bank of Nigeria (CBN) to restructure into a holding company.

Access Bank, in a notice to the Nigerian Stock Exchange, said the proposed HoldCo structure would enable the bank to further accelerate its objectives around business diversification, improve operational efficiencies, talent retention, and robust governance.

The bank now joins the growing lists of lenders such as Guaranty Trust Bank and Sterling Bank that have signified their intention to restructure into a holding company.

Also, as part of its plan to connect key African markets, the bank announced a definitive agreement with GroCapital Holdings to invest in Grobank Limited South Africa, over two tranches.

Access Bank would provide an initial cash consideration for a 49 percent shareholding, increasing to a majority stake in the second tranche.

It also announced that it has received approvals to commence operations in Mozambique under the name Access Bank Mozambique, noting that it has entered into a definitive agreement with ABC Holdings Limited to acquire African Banking Corporation Mozambique for cash. 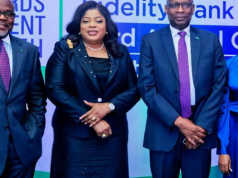