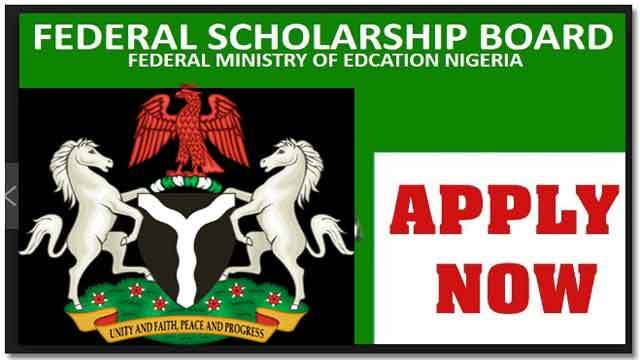 At least 55 candidates selected by the Federal Scholarship Board for the 2020 BEA foreign education scholarship are not eligible to apply for the scholarship in the first place, Economic Confidential investigation reveals.
To qualify for the scholarship award, an applicant must have at least 5 distinctions (A and B) in five subjects, including Mathematics and English.
Again, the applicant must be between the age of 18 and 20 years. However, some of the ‘lucky’ beneficiaries of the scholarship are overage, while quite a lot are as young as 16.
Checks by the Economic Confidential revealed that some of the selected candidates did not even seat for the scholarship exam. Each of the slots for the BEA Scholarship provides benefits worth N31 million.
Under the BEA arrangement, the donor country provides tuition fee and accommodation, while the Nigerian government provides air ticket, take-off grant, medical allowance, warm clothing allowance and a monthly stipend of $500 (N200,000) for feeding, transport, books and other expenses.
Some of the candidates who met all the requirements but were not shortlisted after completing their online registrations have petitioned the board and their foreign partners on the scholarships.
Master Abdussalam Bello, one of the indigent candidates who have an outstanding WASSCE result with nine distinctions narrated his ordeal to the Economic Confidential.
Bello said he received a text message on June 9, 2020 confirming his nomination for the Russian scholarship and was directed to register on future-in-russia.com which he did promptly
Bello, however, said, he was shocked when he saw many candidates with lesser WASSCE grades selected by the Russian Embassy, leaving behind more qualified candidates. When he reported the anomalies to the Federal Scholarship Board, he was told the mistake was from the Russian Embassy.
When he sent a petition to the Russian Embassy, the Education Consul, Mr Ivan Lydkin replied: “Though looking at your results, you are among the best candidates, but the Federal Scholarship Board did not send your details to us, so we didn’t review your application.”
When contacted, the FSB replied Abdussalam that the board could not send his details to the Russian Embassy because he did not send his application through email.
Abdulsalam fired back saying: “The FSB’s rhetoric did not stand the test of time when I showed them the mail I sent on Monday June 15 by 6:38pm. The bypassing did not only affect me. Something they were still unable to explain and can never do is that if at all it is our mistake, why will it affect a large number of people, and of which all are more qualified than the selected candidates? This violates the basic laws of logic and rational reasoning,” he added.

According to the aggrieved BEA scholarship applicant, it is now left for the Federal Government to do the needful by refusing to approve these fraudulent lists and order for a transparent process.
He said: “If the Senate, the two Ministers of Education, and the House Committee on Education fail to do the needful, then we have no option than to challenge the Federal Scholarship Board in a court of law.”
Calls and text messages sent to the official contact of the Federal Scholarship Board for reaction to this story were not responded to before going to the press. 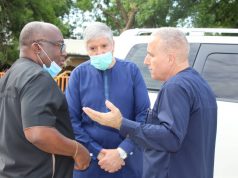