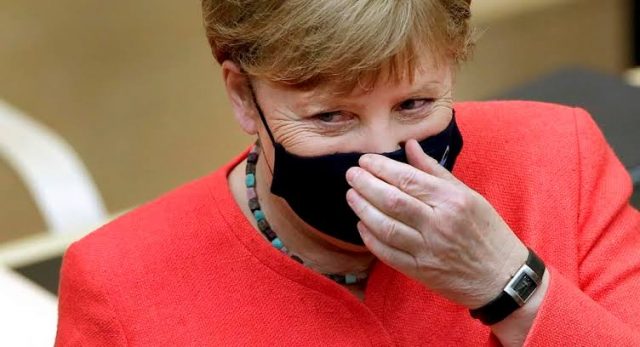 Europe scrambles to head off more major lockdowns
As coronavirus case numbers surge across the continent, European countries have looked to targeted closures and travel restrictions to avoid the large-scale lockdowns that crippled economies in the spring. European Union members will now use a color-coded system to denote the scale of outbreaks: green at the low end of risk, orange in the middle and red at the high end.
But the measures are not mandatory, and individual E.U. states said they wanted to reserve the right to take unilateral action, including stepping up restrictions or changing the risk category for regions based on their own assessments.
The developments came amid a flood of tightened policies and pointed warnings from national leaders, including a four-week partial lockdown in the Netherlands and the closing of schools in the Czech Republic and Slovakia. Italy announced on Tuesday that it would prohibit parties and recommended that indoor gatherings be limited to six people.
In Britain, Prime Minister Boris Johnson has brushed aside advice from an influential group of scientists to lock down the economy for a brief period to try to halt a surge in new cases.