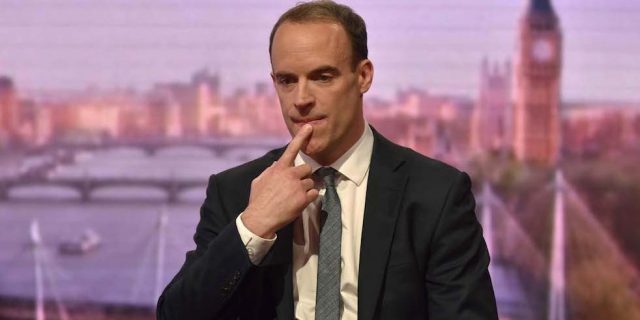 A member of the British parliament, Kate Osamor representing Edmonton has written to question and seek clarification on the nature of aid the government of UK through the office of the Secretary of State, Foreign Affairs extends to Nigeria Special Anti-Robbery Squad (SARS)

The letter written on October 15 and personally signed by Osamor called the attention of the Secretary of State for Foreign, Commonwealth and Development Affairs, Dominic Raab to the nationwide protests in Nigeria in the past seven days against the excesses of SARS to warn that further assistance be withheld and also for the need to ensure an audit of what previous aids were used for so that the UK government agency would not be unintentionally supporting or facilitating the actions of an agency notorious for human rights violations.

The letter made available to ACE was written in a tone of caution to avoid a situation SARS got support from the agency without proper use.

Osamor’s letter cited that there have been 82 proven and documented incidents of torture, ill-treatment, extrajudicial executions and gross human rights abuses against SARS since January 2017 and cautioned it would be unthinkable that UK agency gives support to such body unless for training on proper conduct that respects human rights.

Osamor notified Raab that, she wrote in her capacity as a member of a committee that superintends the agency. She alerted that given the shady accountability process in the Nigerian agency, there might be the likelihood that UK might have been unknowingly providing support for an agency involved in the offences of abuses mentioned