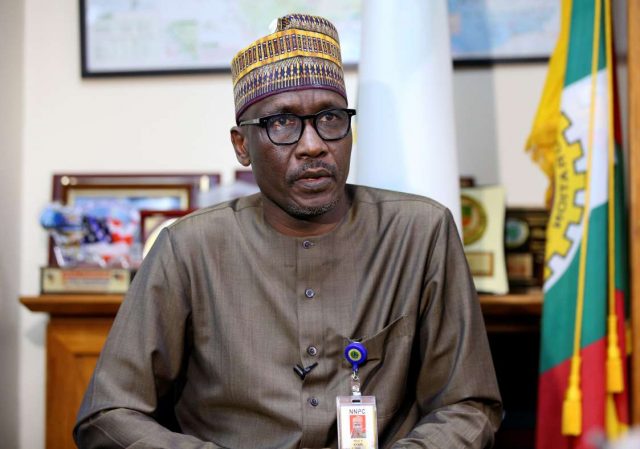 The Extractive Industries Transparency Initiatives (EITI), a multi-stakeholder coalition that promotes extractives transparency and accountability in over 50 countries, has commended the Group Managing Director of the Nigerian National Petroleum Corporation (NNPC), Mallam Mele Kyari, for honouring his commitment to promote and deepen the culture of transparency and accountability in the Corporation.

In a letter addressed to Mr. Kyari, the EITI’s Executive Director, Mark Robinson, commented: “The NNPC has set a good example and could lead in championing transparency for other NOCs in Africa.”

Recognising NNPC’s commitment to the EITI Principles, the global body has invited Mallam Kyari to speak at its virtual workshop on the topic “Learning from Mainstreaming Disclosure Efforts” next month. This workshop will explore further opportunities for making the systematic disclosure of extractive data the norm.

The EITI has welcomed NNPC’s recent transparency efforts, such as the monthly publication of its Financial and Operations Reports since 2016 as well as recent publication of the Corporation’s 2018 and 2019 Audited Financial Statements (AFS). These efforts demonstrate the corporation’s continued commitment to openness in its business dealings.

According to Robinson, “a review of the group’s Audited Financial Statement shows that NNPC has reduced its losses by 99.7% from N803 billion in 2018 to N1.7 billion in 2019 which is attributable to a huge increase in profit from the operations of the subsidiaries. This is an indication of good practice and commitment to principles of transparency and accountability.”

In its letter, the EITI further affirmed its support for the NNPC in tailoring monthly financial and operations reports and financial statements in line with the EITI Standard and Expectations for EITI supporting companies. It highlighted the opportunity for the NNPC to champion discussions on upstream contract disclosure in Nigeria. Mallam Kyari had made opening the books of the Corporation a cardinal aspect of its Management under its Transparency, Accountability and Performance Excellence (TAPE) Initiative which he launched on assumption of office in July, 2019 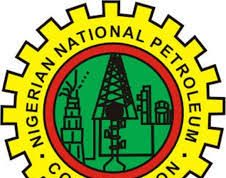