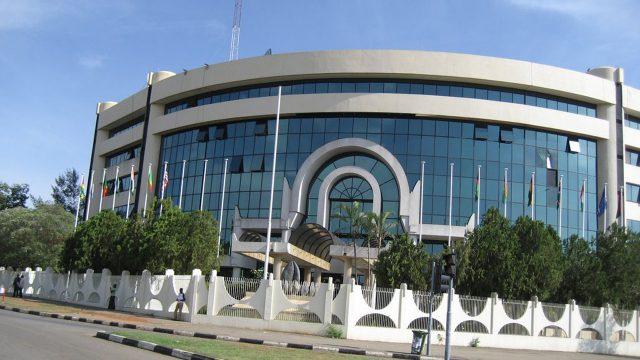 The Economic Community of West African States (ECOWAS) on Tuesday condemned in strongest terms an attack on farmers in a village in Nigeria’s northeastern state of Borno, saying it was hurt by the incident.

The farmers were killed after Boko Haram militants launched the attack at Koshebe village in the Mafa local government area of the state while working on their farmlands on Saturday.

In a statement, the West African economic bloc called on the Nigerian authorities to bring to justice the perpetrators of the “heinous crime.”

The attack happened after some farmers harvesting their products apprehended a Boko Haram militant who approached them with a request for food, witnesses said.

A mass funeral was conducted on Sunday for the victims of the attack.

Nigerian President Muhammadu Buhari said the government had given all the needed support to the armed forces “to take all necessary steps to protect the country’s population and its territory.”

Boko Haram has been trying to establish an Islamist state in northeastern Nigeria since 2009, extending its attacks to countries in the Lake Chad Basin. 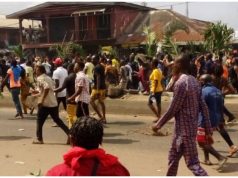