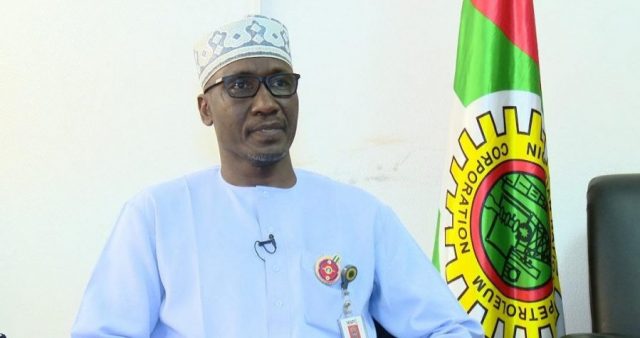 The Nigerian National Petroleum Corporation (NNPC) has promised to provide free conversion services in some selected NNPC retail filling station in the country.

This is part of the effort of the corporation to assist interested motorists to switch from Premium Motor Spirit (PMS) popularly known as petrol to Autogas as the federal government rolls out an autogas programme called the National Gas Expansion Programme.

This was disclosed by the Group Managing Director of NNPC, Mele Kyari, on Tuesday, while delivering his address at the Presidential Virtual Rollout of the National Gas Expansion Programme (NGEP).

The NNPC boss revealed that the state-owned oil corporation is expanding this initiative to all NNPC retail filling stations across the country, while also assuring motorists of steady availability of Autogas at competitive prices.

He also said that NNPC is expanding its natural gas footprint across the country in order to support industrialization and job creation through its various ongoing gas infrastructure projects which includes Obiafu-Obrikom-Oben (OB3) gas pipeline project connecting East and West.

Others are Escravos-Lagos Pipeline System (ELPS 11 which is expected to boost supply to the western corridor and the AKK gas pipeline that will supply gas to Abuja, Kaduna and Kano states.