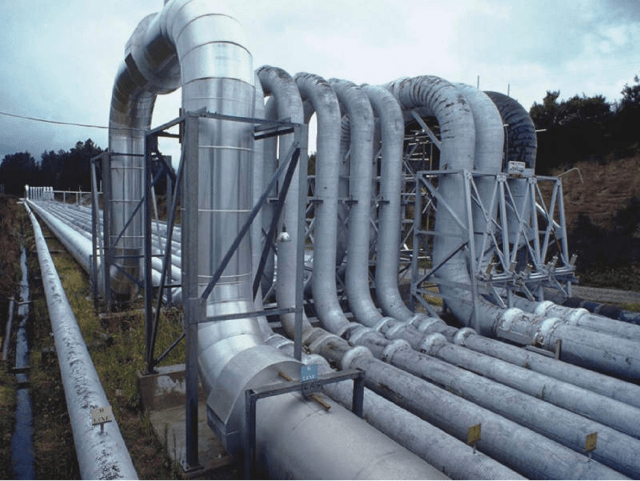 The Nigerian National Petroleum Corporation (NNPC) has assured of safety around the scene of a gas pipeline rupture along the Lagos-Ibadan Expressway.

A press release by the NNPC spokesperson, Dr. Kennie Obateru, stated that the pipeline break which was caused by a construction company carrying out excavation work in the area resulted in gas leakage which was promptly contained through the efforts of NNPC team, officials from the Lagos State Government, and other stakeholders.

“The impacted section of the pipeline has been isolated and the pipeline depressurized such that it poses no danger to the public,” the Managing Director of the Nigerian Gas Marketing Company (NGMC), a subsidiary of NNPC, Engr. Faruk Usman, was quoted as saying.

The Corporation urges members of the public not to panic over the incident and should go about their normal  life without apprehension as all safety measures have been put in place to avert any danger, adding that repair work has commenced with a view to restoring gas supply as soon as possible.