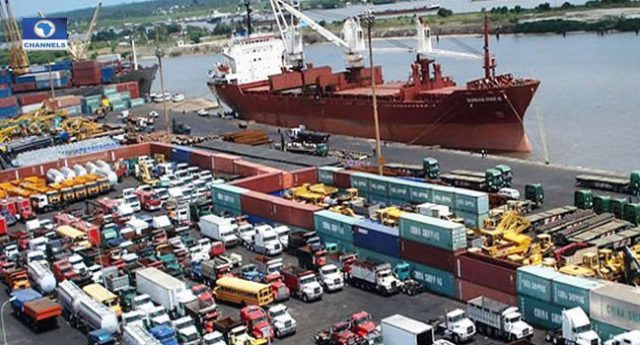 The Federal Government has approved the commencement of Ibom Deep Seaport at Ibaka, in Oron Local Government Area of Akwa Ibom State.

The state information commissioner, Ini EmemObong, who disclosed this in a statement he issued in Uyo on Thursday said the approval was given during the Federal Executive Council  meeting held in Abuja on Wednesday.

He said the approval was facilitated by the vigorous push by the Udom Emmanuel led administration, adding it would signal the full commencement of business in the port.

He appreciated the President, Major General Mohammadu Buhari (retd.) vice president, Prof Yemi Obasanjo, as well as other relevant authorities and persons who saw to the realisation of the project, adding that Emmanuel would soon lay out a full scale implementation plan for both the deep sea port and the Liberty Oil and Gas free Zone, also recently approved for commencement.

EmemObong said, ‘This approval is coming on the heels of the vigorous push by the Udom Emmanuel led administration for the actualisation of this long awaited vision.”