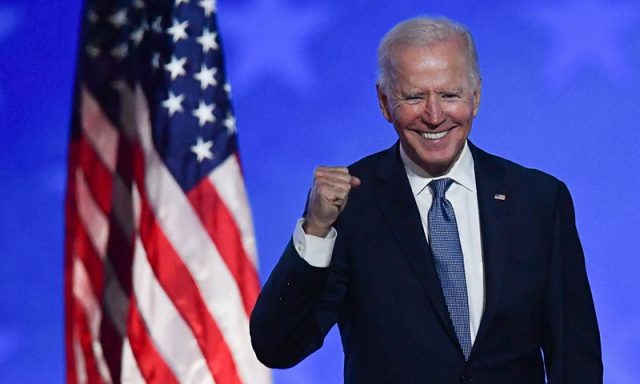 Miller, according to the report, on Thursday night ordered officials to cancel transition meetings that had previously been scheduled, “which stunned officials throughout the Pentagon.” Officials reportedly were not clear on what led to the decision, and Axios says a top Biden official wasn’t aware of the order.

A senior Defense Department official told Axios this was a “simple delay of the last few scheduled meetings until after the new year,” saying they had “fewer than two dozen remaining meetings on the schedule today and next week” and staff was “overwhelmed by the number of meetings.” The official added, “With the holidays we are taking a knee for two weeks. We are still committed to a productive transition.”

But Axios writes that officials “across the Defense Department” were shocked by the move, which comes after President Trump delayed the official beginning of Biden’s transition while refusing to accept the results of the 2020 presidential election 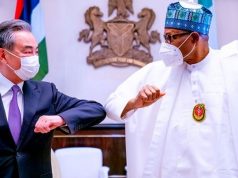 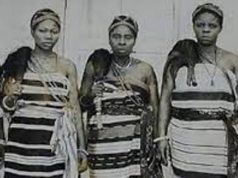