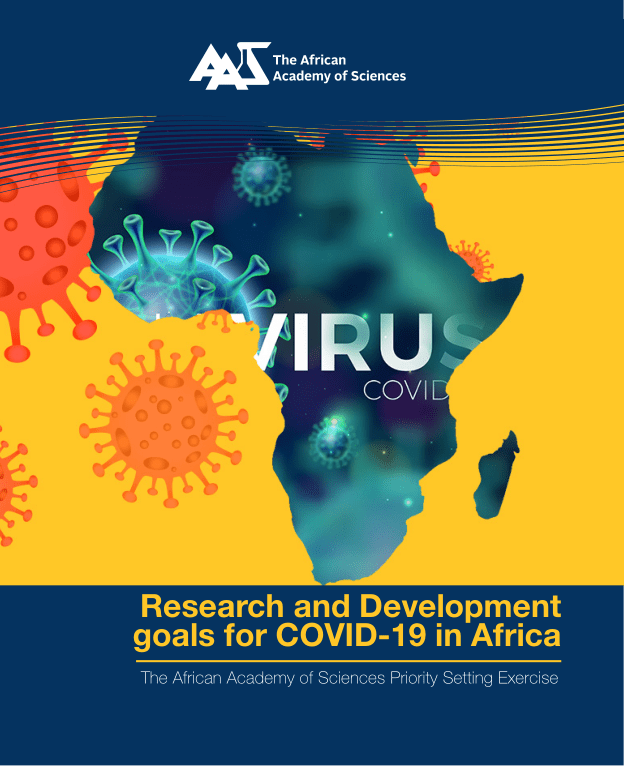 The number of confirmed COVID-19 cases in the African continent reached 2,508,815 as of Monday as the death toll due to the pandemic climbed to 59,099, the Africa Centers for Disease Control and Prevention (Africa CDC) said.

The continental disease control and prevention agency said in a statement that a total of 2,108,302 people infected with COVID-19 had recovered across the continent as of Monday afternoon.

The most affected African countries in terms of the number of positive cases include South Africa, Morocco, Egypt, and Ethiopia, figures from the Africa CDC showed.

Ethiopia, East Africa’s most COVID-19 affected country and Africa’s fourth most-affected country, has so far 119,951 confirmed cases and 5, 373 COVID-19-inflicted deaths, according to the Ethiopian Ministry of Health.

As the African continent witnesses new spikes in COVID-19 cases and deaths, the African Union (AU) Commission has recently called on its member states to prioritize rollout of rapid antigen testing as part of an urgent effort to increase national COVID-19 testing capacity and better manage the pandemic, towards achieving test positivity rates of less than 5 percent.

Meanwhile, as the African continent envisaged for global partnership towards adequate access to COVID-19 vaccines, a newly published Africa CDC survey revealed the predominant majority of Africans would take a COVID-19 vaccine if it were deemed safe and effective.

Rejection of a COVID-19 vaccine appears to be linked to misinformation and disinformation, as most of those who said they would not take a vaccine believe that the disease is man-made, does not exist, or is exaggerated and does not pose a serious threat. Others think they are not at risk of being infected with the virus while some others believe that natural remedies and alternative medicines are safer than vaccines, the survey disclosed.

Conducted between August and December 2020, the survey interviewed more than 15,000 adults, aged 18 years and above, across 15 African countries.

Data from the survey shows significant variations in willingness across countries and across the five regions in the continent, from 94 percent and 93 percent in Ethiopia and Niger, respectively, to 65 percent and 59 percent in Senegal and the Democratic Republic of Congo, respectively.