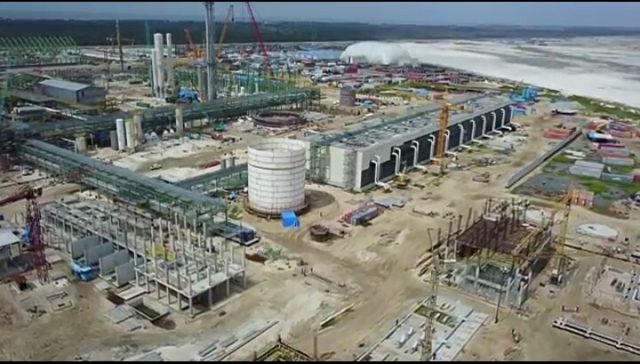 The Dangote Group chairman, Aliko Dangote made this known on Sunday in a statement he issued in Lagos for the New Year’s business strategy.

He noted that the deal is to enable his company cement sector expand to six more African countries leveraging on the business and economic possibilities of the new African Continental Free Trade Agreement (AfCFTA) that came into force on January 1, 2021

Aliko Dangote said that the signing of the $4.34 billion contract with Sinoma International Engineering Company Limited, a Chinese construction giant, was “part of the strategy to fulfill the desire for Africa’s self-sufficiency in cement production.

According to the Dangote, the contract was for the construction of 11 new cement plants in 10 African countries, and Nepal in Asia.

Dangote said the report by the United Nations Conference on Trade and Development on the development of deficit infrastructure to ensure competitiveness in the AfCFTA, had made the company to leverage the deficit with its cement investment.

“For Dangote Industries Ltd., moving goods like cement by road from Nigeria where they are manufactured to Ghana, where there is a big market is “unviable”, hence the need for new plants that will open multiple trade routes.’’

On his part, the Group Executive Director of Dangote Industries Limited, Mr Devakumar Edwin, stated that movement of products through road was expensive, just as he also said that the Togolese and Beninese governments have both complained about the pollution from the trucks to the environment and the stress on the road infrastructure.

“With the success of the Doula plant in Cameroon, the company is already doubling its capacity in Yaoundé and targeting three million tonnes in the country to check competition as well as earn foreign exchange.

“Our desire to increase our investment with the Phase 2 project is based on not only the fast growth rate of the Cameroonian economy but also due to the warm welcome extended to us and the enabling environment created by the government of Cameroon. Our choice of Cameroon for this multi-million-dollar investment is quite strategic. 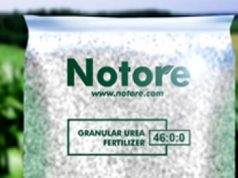 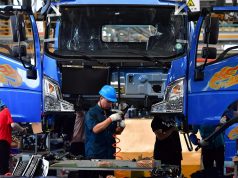 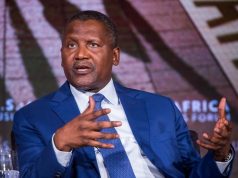