Joe Biden has signed two executive orders to try and immediately help Americans suffering from hunger and poverty, saying “this is not who we are”.

In another sombre address, a day after he revealed the death toll from coronavirus may reach 500,000 by the end of February, the president signed two orders designed to help confront the pandemic, and put more money into people’s pockets.

One of the orders signed on Friday in the State Dining Room of the White House will expand food assistance and the delivery of stimulus cheques to the poorest Americans. A second will boost the minimum wage for federally-contracted workers to $15 an hour. It currently stands at $10.95 per hour.

He added: “It’s not just to meet the moral obligation to treat our fellow Americans with the dignity and respect they deserve. We must act decisively and boldly to grow the economy for all Americans, not just for tomorrow, but in the future.”

Days before he was inaugurated, the president unveiled details of a $1.9 trillion “America Rescue Package” that he wants Congress to pass to provide more help to those who have lost their jobs, who are going hungry and who face eviction.

On Friday, he signed measures that do not require congressional approval and can provide speedier help.

“A lot of America is hurting. The virus is surging. Families are going hungry. People are at risk of being evicted. Job losses are mounting again. We need to act. No matter how you look at it, we need to act,” he said.

He added: “If we act now our economy will be stronger in both the short and long run.”

Yet he said they would “provide a critical lifeline to millions of families”. He added: “The American people are hurting and they can’t afford to wait.”

Right now, around 16 million are receiving some type of unemployment benefit, and an estimated 29 million do not have enough to eat. Women, minorities and low-income service workers have been disproportionately impacted, with Black and Hispanic workers facing higher jobless rates than white workers.

“There is a growing crisis in America of hunger,” said Mr Deese. 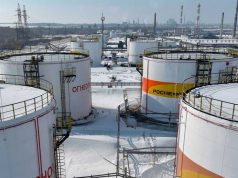 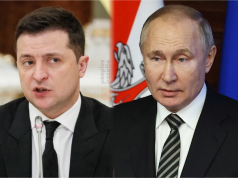 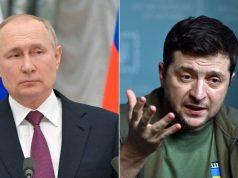