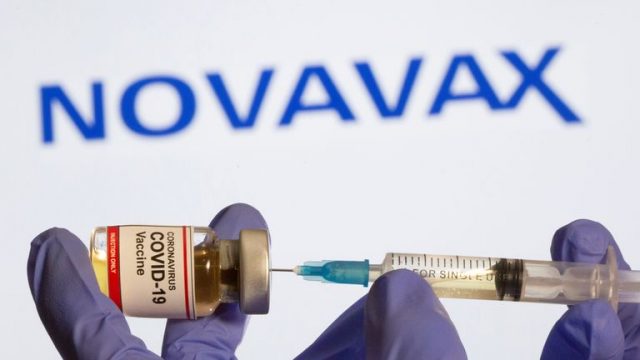 Another vaccine against Covid, trialled in the UK, has shown nearly 90% efficacy and the ability to work against the UK and South African variants of the virus.

The UK vaccines taskforce has bought 60m doses of the Novavax vaccine, one of seven in its portfolio, and it will be manufactured on Teesside in the UK. If it is given emergency authorisation by the UK regulator, it could boost the country’s immunisation programme and solve the potential problems over the supply of the other two vaccines in use.

Results show that the Novavax vaccine, which has been going through late-stage trials in the last few months, is highly protective against variant of coronavirus that emerged in Kent. It also gives some protection – though less – against the variant causing even more concern in South Africa, which scientists think may be capable of evading the vaccines currently in use.

Prof Paul Heath, the chief investigator of the UK Novavax trial, said he was delighted by the news and hailed it as a “great step forward”. He said the results indicated it would be possible to “keep up and in fact get ahead of” additional new strains of the virus in future.

“The technology … is such that they can adapt quickly,” he told BBC Radio 4’s Today programme on Friday. “We can expect to see if required new vaccines, or bivalent vaccines where two different strains are joined together in one vaccine, and that now can be done at pace so that we can keep up with these variants should they prove to be difficult to prevent with the vaccine that we have at the moment.”

The US -based Novavax said the results of its phase 3 final trials in the UK, involving 15,000 people, showed 89.3% efficacy. Almost 4,000 people in the study (27%) were in the over-65 age group, who are most at risk from the virus. Half the cases of Covid in the trial were identified as caused by the variant that emerged in Kent, known as B117.

Half of those involved were given a placebo. Among the participants, there were six cases of symptomatic Covid in those given the vaccine and 56 in those who were not.

Clive Dix, the chair of the UK vaccines taskforce, said: “These are spectacular results, and we are very pleased to have helped Novavax with the development of this vaccine. The efficacy shown against the emerging variants is also extremely encouraging. This is an incredible achievement that will ensure we can protect individuals in the UK and the rest of the world from this virus.”

The health secretary, Matt Hancock, said the vaccine was potentially another breakthrough against the epidemic in the UK.