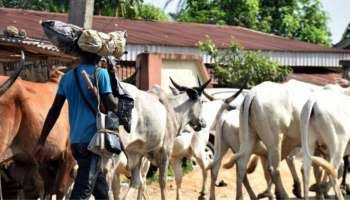 Botswana has 1.2m people and 2.8m cattle and largest producer and exporter of meat in AFRICA. Their cattle are in ranches – Falana

But actually, it presently has 2.3m and 1.7m cattle population by Google accounts and largest cattle holding economy in Africa, per capita.
There has been a decline from it’s former 2.8m cattle in 2011 to the present figure, yet the largest per capita in Africa.
However, nobody fights wars over wandering herdsmen maiming people in their own domains.
Nigeria had it’s first cattle ranch in 1951 at Obudu that was later inherited by the Eastern Nigerian government.
Later, Western Nigeria government set up a ranch in present Ondo State. Northern region in the same period had one in Mokwa, now Niger State. Today, all ranches are gone and we are back to wandering nomadism with the attendant murder and other crimes in a deliberate attempt to cause unnecessary crisis
Anyone that loves peace in Nigeria should estalish ranches and bring these crises to an end.
This is a challenge to even southern state governments to invest in ranching
This will save lives, restore peace and ward off marauding bands of criminals who act with impunity and seems to be protected by the state to undo others
When their business of cattle sales is no longer lucrative in the south because of alternative markets, they will be forced not to bring cattle down south thereby curbing the disaster 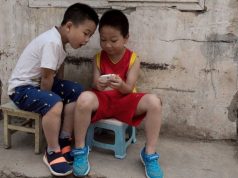