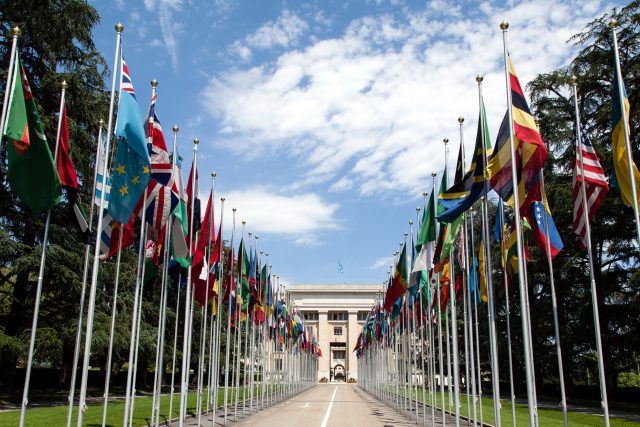 The United Nations, along with its humanitarian partners, is seeking 523.2 million U.S. dollars to assist 2.1 million people in need in Niger, said the UN Office for the Coordination of Humanitarian Affairs (OCHA) on Friday.

The appeal is for the 2021 UN humanitarian response plan for Niger, which will be in coordination with the Nigerien government’s response plan, which targets the remaining 1.7 million people in need, it said.

The two plans aim to cover the most critical needs of internally displaced people and host communities, vulnerable people living in conflict-affected areas, people affected by severe food insecurity and malnutrition as well as people affected by floods, said OCHA.

Niger continues to face a complex humanitarian crisis combining the effects of conflict, chronic food insecurity and health emergencies including COVID-19. This context has severely impacted the country’s economy, as well as access to basic services such as health and education, it said.

The deterioration of the security situation in Diffa, Tahoua, Maradi and Tillabery regions has caused an exceptional increase in displacement, contributing to an increase in humanitarian needs. There are currently more than 630,000 internally displaced people in the country due to the floods and nearly 300,000 displaced people due to conflict, as well as 230,000 refugees from Mali and Nigeria, said the office.

In 2020, the United Nations and humanitarian partners reached 800,000 people in need across Niger. 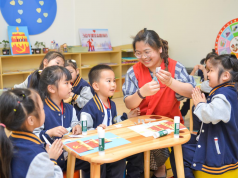 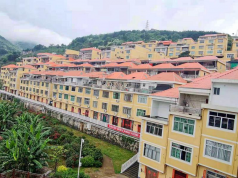 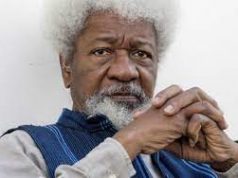