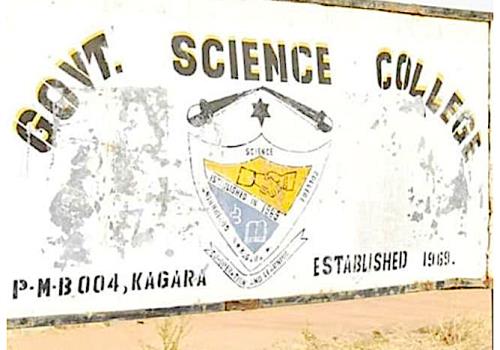 In a little less than two days after the abduction of the Kagara Government Science College students and teachers, the Niger State government has made public the identities of the victims.

It was about 2am on Wednesday that bandits struck at the school where they operated for four hours during which they took the children and their teachers hostage.

The victims include three  teachers, 27 students, two non-teaching staffers and nine other members of the involved families living at the staff quarters of the school.

The abducted teachers include: Hannatu Philip, Lawal Abdullahi and Dodo Fodio while the non-teaching staff are Mohammed Musa and Faiza Mohammed.

A student, Benjamin Habila was shot and killed by the bandits in the school premises.