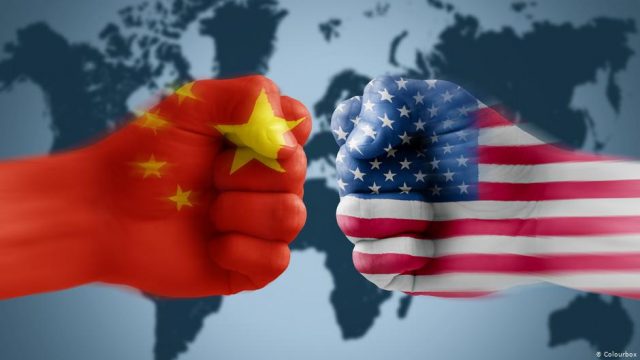 U.S. diplomats have had “serious discussions” with counterparts from China in Alaska and will not let “theatrics” from the Chinese side distract from laying out our principles and having tough conversations, the U.S. State Department said on Friday.

“We know that sometimes these diplomatic presentations can be exaggerated, or maybe even aimed at a domestic audience,” State Department spokeswoman Jalina Porter told a news briefing.

“But we’re not letting the theatrics from the other side stop us from doing what we’re intending to do in Alaska, which is lay out our principles, as well as our expectations, and have these tough conversations early that we need to have with the PRC,” she said referring to China.

She said the talks on Thursday “were serious discussions.”

Senior U.S. and Chinese officials are set to conclude their talks in Alaska on Friday after contentious opening exchanges laid bare the depth of tensions between the world’s two largest economies at the outset of the Biden administration.

She expressed deep U.S. concern about Beijing’s decision to hold a closed court hearing for Spavor and plans to start Kovrig’s trial on Monday. The two men have been charged by China with spying.