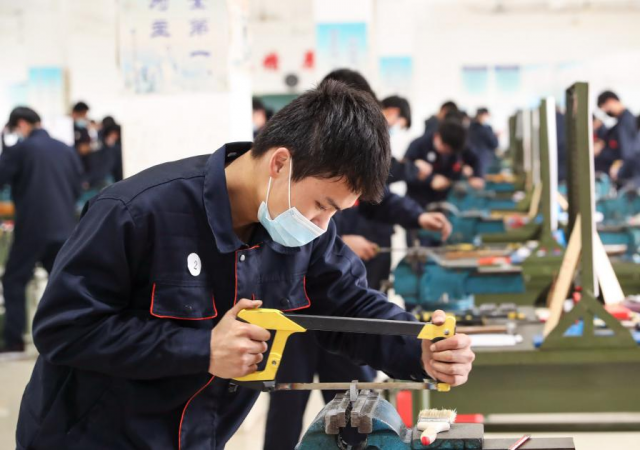 There are over 200 million skilled workers on the Chinese mainland by far, among whom more than 50 million are highly-skilled workers, according to China’s Ministry of Human Resources and Social Security (MHRSS).

Skilled workers account for only 26 percent of the total workforce, said Liu Kang, an official with the MHRSS, adding that the country’s total number of skilled personnel is still insufficient for China’s job market given the huge demand of the country’s economic development.

“All of our students graduating this year have received job offers. They will become regular employees as soon as they officially graduate from our school,” said Wen Zhigang, director of the enrollment and employment department of Guangzhou Technician College in Guangzhou, capital of south China’s Guangdong province.

The ratio of applications to available jobs for graduates of the college is as high as 1:6, according to Wen.

“Some enterprises make ‘reservations’ for graduates from our college two years in advance.  More than 60 percent of our students are often ‘booked’ a year before their graduation and some classes are even ‘booked up’ as soon as students enter the campus”, Yang Haiying, director of the enrollment and employment department of Guangzhou Light Industry Technician College in Guangzhou, told People’s Daily proudly.

During its 13th Five-Year Plan period (2016-2020), China saw an increase of more than 10 million highly-skilled personnel. However, the country’s highly-skilled workers account for only 28 percent of its total skilled workers. The figure still represents a considerable gap between China and developed countries.

As the country endeavors to improve the quality and efficiency of its development, constantly restructure its economy, and promote industrial transformation and upgrading, its demand for highly-skilled workers will increase with each passing day.

Given the great demand for skilled personnel, it’s both imperative and farsighted that the country ramps up efforts to improve the skills and quality of its workforce and expand the pool of its skilled workers.

At present, China is home to nearly 2,400 vocational schools, which have around 3.6 million students on campuses and provide about one million graduates for society every year on average, Liu said.

Enjoying a steady employment rate of over 97 percent, graduates from vocational schools have been popular among employers including enterprises, Liu said, stressing that vocational schools are the major source of highly-skilled personnel.

Although vocational schools in China have witnessed steady improvement in their capacity for cultivating talents, and registered 1.6 million new enrollments in 2020, a record high number in nearly nine years, the number of graduates they can offer the country is still far from enough, according to Liu.

According to the country’s Outline of the 14th Five-Year Plan for National Economic and Social Development and the Long-Range Objectives Through the Year 2035, China is going to strengthen the cultivation of innovative, practical, and skilled personnel and expand the group of sophisticated engineers and highly-skilled workforce in the next five years.

Efforts to build up the skilled workforce serve as an important foundation for the development of China’s manufacturing industry, said Tong Tian, a researcher of Chinese Academy of Labour and Social Security.

For enterprises, skilled workers are important foundation for improving their competitiveness and economic performance, while for workers, professional skills can mean lifelong benefits and a guarantee of high-quality employment, Tong said. 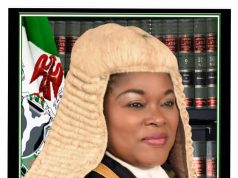 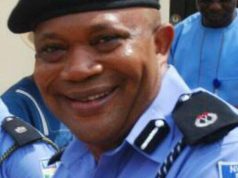 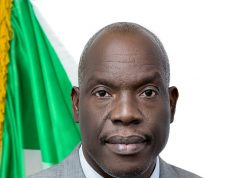