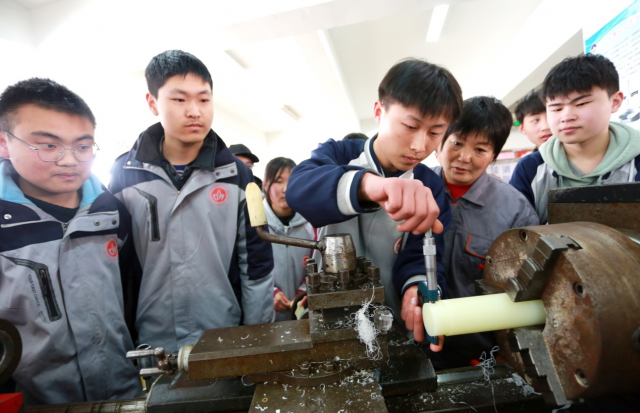 From January to February, China’s major economic indicators witnessed substantial growth year on year, according to the latest data released by China’s National Bureau of Statistics (NBS) on March 15.

China’s national economy has sustained steady recovery on the whole, and the country has the conditions to maintain the overall stability of employment, as shown by the data.

To objectively and accurately take the pulse of country’s economic development, the NBS compared the economic data in the first two months of 2021 with those in the same period of 2020 and 2019, respectively.

Meanwhile, the government department introduced a new indicator, the average two-year growth rate, which is based on the data in the same period of 2019 and calculated by taking the average of growth rates in 2020 and 2021 in a geometric mean.

The high year-on-year growth rates of major indicators from January to February are partly due to a low base of the same period in 2020, said Liu Aihua, spokesperson of the NBS, who explained that China’s major economic indicators saw sharp year-on-year decrease at the beginning of last year due to the COVID-19 outbreak.

“That’s why we have decided to calculate the average growth rates of economic indicators in the past two years to cushion the effect of low base numbers last year,” Liu pointed out.

In the first two months this year, the total value added of China’s industrial enterprises above designated size grew by 35.1 percent year on year.

After deducting the base effect, the total value added of industrial enterprises above designated size saw an average growth of 8.1 percent in the past two years.

The country’s Index of Services Production saw a year-on-year increase of 31.1 percent, with an average two-year growth of 6.8 percent.

The average two-year growth of investment in fixed assets and the total retail sales of consumer goods stood at 1.7 percent and 3.2 percent respectively, Liu noted, adding that such data signal the overall recovery of Chinese economy.

From January to February this year, the newly increased employed people in urban areas totaled 1.48 million in China.

According to China’s Report on the Work of the Government 2021, the country intends to create over 11 million new urban jobs this year.

The continuous and steady recovery of the Chinese economy is believed to stimulate the demand for labor and help stabilize employment. Besides, the Chinese government’s policies on stabilizing employment and the development of the service sector will ease the pressure on the job market.

As anti-epidemic measures continue to reap fruits in China this year, the service sector will gain momentum and better play its role as a reservoir for employment, Liu pointed out. 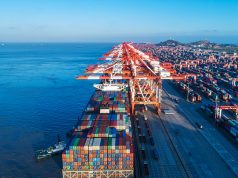