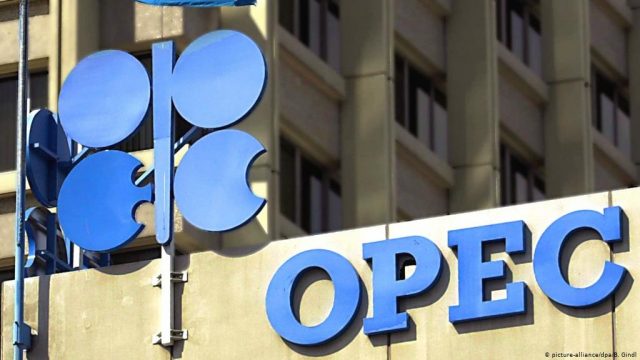 A group consisting of some of the world’s most powerful oil producers on Thursday will meet to decide on the next phase of output policy.

OPEC and non-OPEC partners, a group sometimes referred to as OPEC+, convened for talks via videoconference at around 1:25 p.m. London time.

The meeting comes shortly after the Suez Canal reopened to traffic and as the coronavirus continues to spread worldwide, with French President Emmanuel Macron ordering the country into its third national lockdown to alleviate some of the pressure on hospitals.

The ongoing coronavirus crisis continues to cloud the demand outlook and analysts expect this to reaffirm Saudi Arabia’s caution about the global economic recovery.

Analysts at Eurasia Group said the most likely outcome for the OPEC+ meeting is for the group to keep production unchanged from April and for Saudi Arabia to continue to withhold its additional 1 million barrels per day — although it may taper this slightly by 100,000 barrels “to signal its willingness to adjust.”

They noted that the last month in global oil markets “featured a significant level of volatility” and a sell-off that brought Brent crude futures down to $62 a barrel from $70, before stabilizing around $64 in recent days.

“The Suez Canal incident probably helped many oil producers, as it prevented a further slide in prices,” analysts at Eurasia Group said in a research note published Wednesday.

“Once again, it is far from clear that a sustainable recovery would justify a strong cycle of OPEC+ tapering to be followed each month. Saudi Arabia’s caution about the global economic recovery was in many respects warranted,” they added.

International benchmark Brent crude futures traded at $63.78 a barrel on Thursday, around 1.7% higher, while U.S. West Texas Intermediate futures stood at $60.37, up more than 2%. Both contracts had briefly turned negative shortly after midday London time. 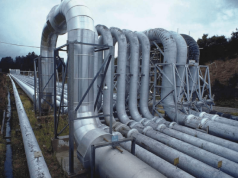 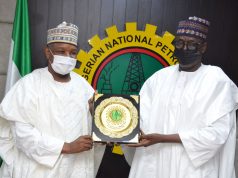 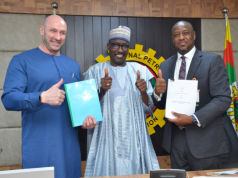