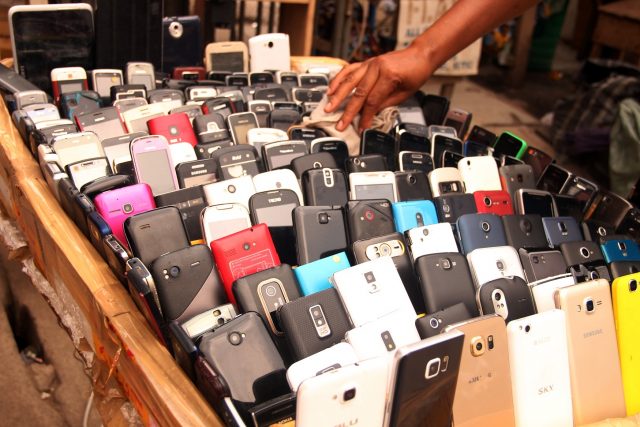 Samsung smartphones retained its top spot as highest selller in 2021 Q1 while globally, 340 millioj units of smartphones were shipped in the first quarter of 2021, a 24 percent growth from last year.

According to its latest statistics, 340 million smartphone units were shipped worldwide in Q1 2021.

That’s a healthy increase of 24 percent year over year and represents the highest growth since 2015.

While the global pandemic didn’t really kick in until March of last year, it had been rampant in China since the start of the year, if not before, and massive manufacturers such as Foxconn had suspended production. These latest numbers indicate a return to normal for the smartphone market at least.

Speaking of China, the region saw smartphone shipments shoot up 35 percent compared to the same period a year ago, totaling 94 million units in Q1.

Globally, the top five vendors combined took a 76% market share in Q1 2021, up from 71% one year ago. Chip shortages and supply side constraints did not have a significant impact in Q1 among the top 5 brands but was and will be a concern for smaller vendors over the next few quarters. 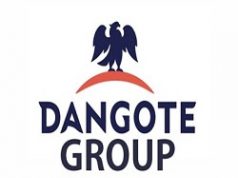 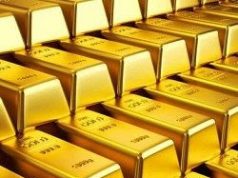