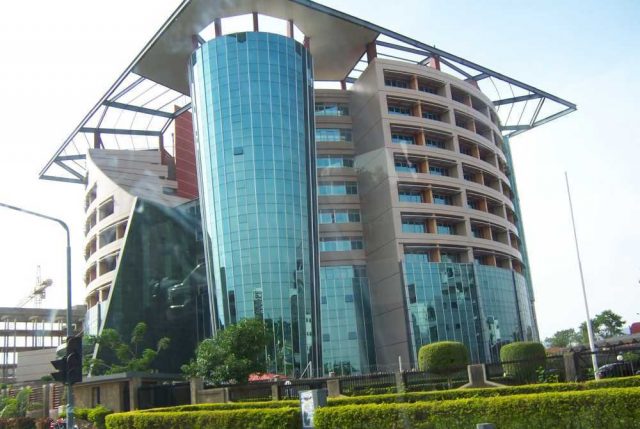 The Emergency Communication Centres (NCC) established by the Nigerian Communications Commission (NCC) in both Ogun and Enugu states have been commissioned by the Minister of Communications and Digital Economy, Dr. Isa Pantami.

The two NCC projects were part of the seven projects inaugurated by the Minister during the virtual commissioning of the batch nine of digital economy projects for a Digital Nigeria which took place at the Communications & Digital Economy Complex, Mbora, Abuja.

The ECCs are deliberate projects embarked upon by the Commission to dedicate a national emergency number and to ensure a safer Nigeria.

To date, 19 states of the Federation including the Federal Capital Territory (FCT), Abuja, have benefited from functional ECC projects, the implementation of which has received greater momentum under the Prof. Umar Danbatta, as the Executive Vice Chairman/Chief Executive of NCC.

Speaking during the commissioning, Pantami, who commended the agencies under his Ministry for joining hands in collectively advancing the course of digital economy which he is spearheading, stated that the projects are in line with the tripartite agenda of President Muhammadu Buhari.

The agenda, according to the minister, focuses on the tripod of economic development, curbing corruption and improving security of the country.

“It is the goal of the Federal Government to leverage ICT to address developmental issues in our country and that is what we have been doing in the Ministry by facilitating development of Nigeria’s digital economy targets through a number of policy and regulatory initiatives, Pantami said.