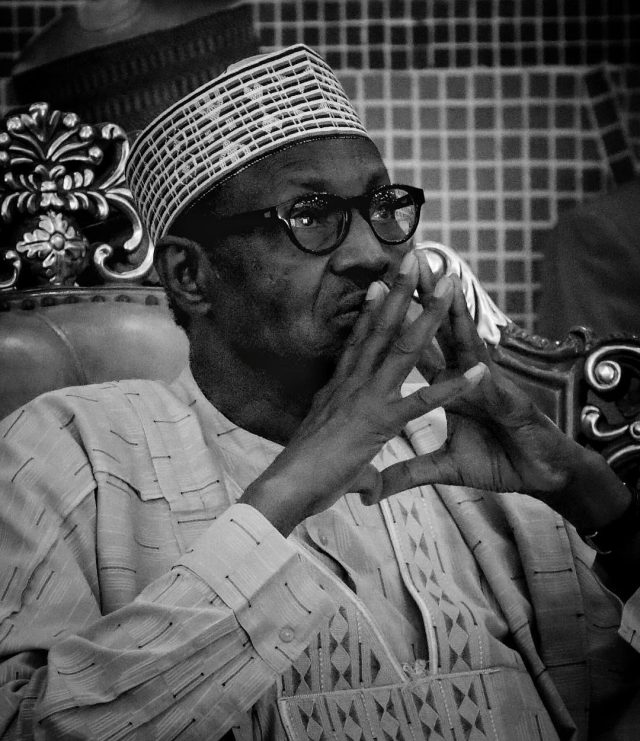 Asks APC to deal with thugs, bandits they imported from neighbouring countries to unleash violence on Nigeria

In a tersest opposition verbiage, the PDP came down heavily on President Muhammadu Buhari and the administration he superintends Tuesday.

That was in their response to an alert the presidency raised in veiled reference to a plot or an imaginary one to topple the government.

PDP rather dismissed the claims and said Buhari’s failure and his history of destruction of democracy is what denies him sleep.

The major opposition dismissively and derisively trashed the claim as fantasizing by a government that sinks deeper in failure, and such claim is mere blackmail to throw dust on a larger and real issue that is the failure of the government to live up to expectation of Nigerians.

A statement by PDP national spokesman, Kola Ologbondiyan, said it is apt to state “that the Buhari Presidency and the All Progressives Congress, APC, are being haunted by their own shadows as Nigerians know the persons as well as the political party with the history and penchant to scuttle democratically elected government.”

In the bombard, Ologbodiyan further recalled that: “Perhaps, the Presidency has forgotten that in 1983, Brigadier Muhammadu Buhari, as he was then known, led a military coup to truncate a democratically elected government thereby causing our nation a huge drawback on democratic governance.

“Also, in 2015, the APC, which was hurriedly formulated, made itself available as a vehicle of brigandage to disrupt our political process by beguiling Nigerians and taking power through violence, propaganda, and falsehood. “Even in 2019, Nigerians will be quick to remember how the APC imported bandits, vandals, and thugs from neighboring countries, as political mercenaries, to unleash violence, disrupt our voting processes, and muscle itself to power. “The PDP, therefore, counsels the Buhari Presidency and the APC to look inwards as all fingers toward any possible plots to upturn our democracy point to them.
“Our party believes that the statement by the Buhari Presidency is an attempt by the APC to heighten political tension in our country ahead of the 2023 election, having realized that they cannot face the people at the polls. “The PDP however advises the APC to know that such blackmail against Nigerians cannot help their cause. “For us in the PDP, our party will remain undeterred, alongside other patriotic Nigerians, in our commitment towards the sustenance and stability of our democracy as well as the unity and corporate existence of our country, Nigeria.” 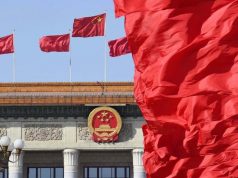 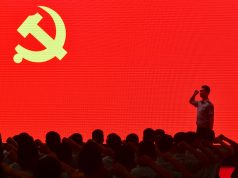 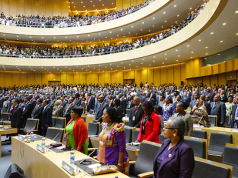