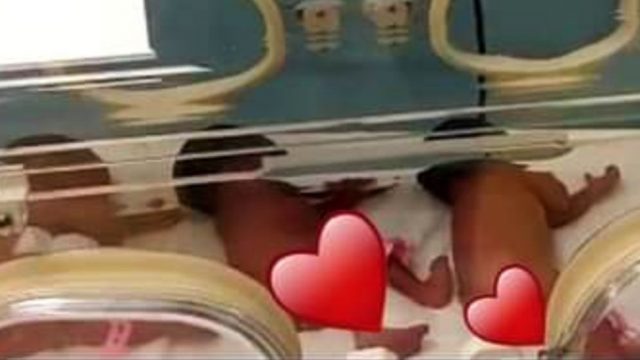 A 25-year-old Malian woman has given birth to nine babies – two more than doctors had detected during scans.

Halima Cisse gave birth to the nonuplets in Morocco. Mali’s government flew her there for specialist care.

Cisse becomes the third woman in recorded history to have nonuplets, according to Wikipedia that as at Wednesday had updated its list to include Cisse. The previous two were in Australia and Malaysia in 1971 and 1999 respectively.

The Cisse nonuplets came in a combination of five girls and four boys born through Caesarean section and were doing well, Mali’s health minister said.

It is extremely rare to give birth to a set of nonuplets – and complications during and after birth often mean that some of the babies do not survive.

Fanta Siby, Mali’s health minister, congratulated the medical teams in both countries for the “happy outcome”.

Ms Cisse’s pregnancy became a subject of fascination in Mali – even when it was thought she was only carrying septuplets, the Reuters news agency reports.

Doctors in the West African nation had been concerned for her welfare and the chances of the babies’ survival – so the government intervened.

After a two-week stay in a hospital in Mali’s capital, Bamako, the decision had been made to move Ms Cisse to Morocco on 30 March, Dr Siby said.

After five weeks at the Moroccan clinic, she had given birth on Tuesday, the minister said.

The mother and her new brood are expected to return home in several weeks.

The previous nonuplets were born to Geraldine Brodrick and her husband Leonard on June 13, 1971, in Sydney, Australia Australia . They were five boys and four girls, although two fo the boys were stillbirths.

On 26 March 1999, in Malaysia, Zurina Mat Saad equalled Geraldine’s record birth with five boys and four girls. Quite unfortunately, none of them survived for more than six hours

With agency reports from BBC 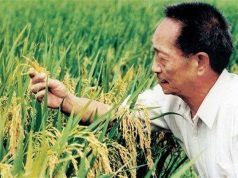 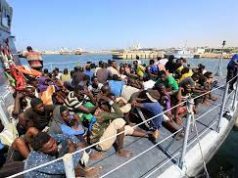