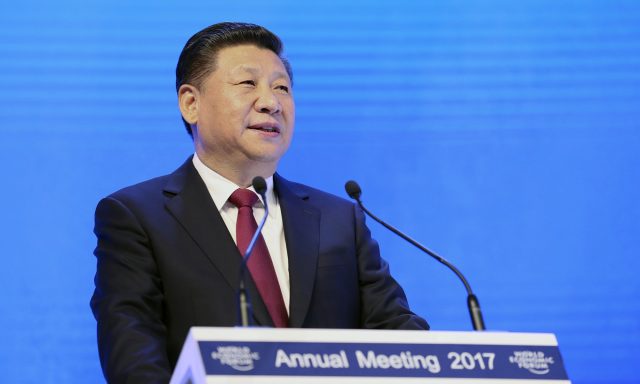 Adham Sayed, member of the Central Committee of the Lebanese Communist Party (LCP) said in a recent interview with People’s Daily that the Communist Party of China (CPC) has strong leadership and power to unite, which is the most important reason why he firmly believed that China would overcome the COVID-19 pandemic.

Sayed was studying in Wuhan, central China’s Hubei province, when the novel coronavirus broke out in the city in late 2019. Although he went through many difficulties because of the pandemic, he was always convinced that China would defeat the pandemic, according to Sayed.

Tens of thousands of medical workers came to Hubei province from across China to fight against the epidemic in the front line, and citizens in Wuhan willingly stayed at home to prevent the spread of the virus, Sayed recalled.

Sayed recorded what he saw, heard and felt during the pandemic in his diary, and later published a book titled “Confidence Comes from Effectiveness: A Foreigner’s Wuhan Diary”.

“Wuhan is a heroic city, and the Wuhan people are all heroes. The story of each one of them is enough for writing a single book,” he said.

Since 2015, Sayed has studied and lived in Wuhan for six years and witnessed China’s constant economic and social progress. He said the changes in Wuhan that go on every day, and the ever-improving infrastructure in the city is a microcosm of China’s development.

Since the country’s reform and opening-up, China has lifted several hundred million rural impoverished residents out of poverty, which Sayed considers a remarkable achievement.

The CPC pays close attention to people’s wellbeing, adheres to its original aspiration and mission of seeking happiness for the Chinese people and rejuvenation for the Chinese nation, ensures policy continuity, and works generation by generation for its mission to ensure a comfortable and happy life for the people, he pointed out.

Sayed believes that the century-long development of the CPC is like a grand journey, during which the political party has always marched forward courageously despite hardships and challenges along the way.

The fact that the CPC has maintained vitality and energy is fundamentally because it has always put people first, he said, who added that the reason why China could quickly bring the pandemic under control is that the CPC and Chinese government always make people’s lives and health the first priority.

Sayed also noted that the CPC has always pursued theoretical innovations, and CPC members have a strong sense of discipline and responsibility, which serve as an important source of power for the development and growth of the CPC.

The CPC guides innovation in practice with theoretical innovations and continuously enriches and develops theories through practice, thus constantly leading its members toward progress.

Today, the CPC has grown into a major party with over 91 million members, and China is playing an increasingly significant role in the international community.

According to Sayed, the Belt and Road Initiative (BRI) proposed by China that promotes mutual benefit and win-win results is aimed at establishing a new type of international relations to help countries carry out exchanges and address problems in a cooperative rather than confrontational and violent manner, which offers a new solution to solving international issues.

As a member of the Central Committee of the LCP, Sayed is committed to facilitating the exchanges between the political parties of China and Lebanon.

In March, he attended the China-Arab Young Leaders Forum hosted by the International Department of the CPC Central Committee, during which he shared his views about China and the CPC.

The Arab states and China both have long cultural traditions and similar suffering in their modern histories, Sayed said, adding that the Arab countries and people really admire China for the miracle it has created in securing rapid economic growth and long-term social stability and hope to learn from its experience in development. 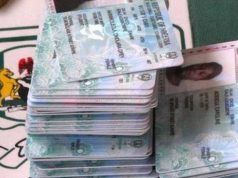 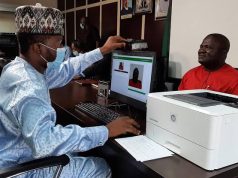 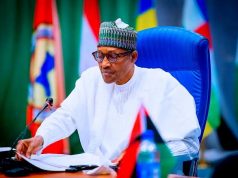